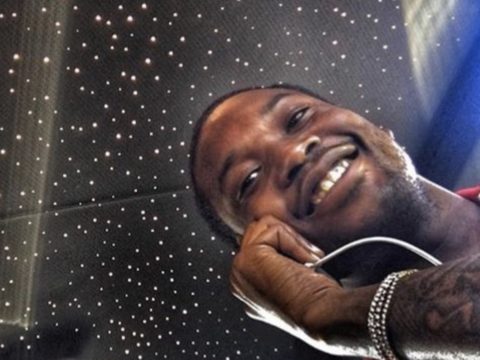 Maybach Music Group’s Meek Mill is pulling for Wale. The hip-hop veteran has shared his support for his labelmate’s upcoming Wow…That’s Crazy album.

This week, MM hit up Instagram to plug Wale’s new LP and encourage him to go all-out.

A few days ago, Wale shared footage of himself reunited with longtime friend J. Cole at a North Carolina concert.