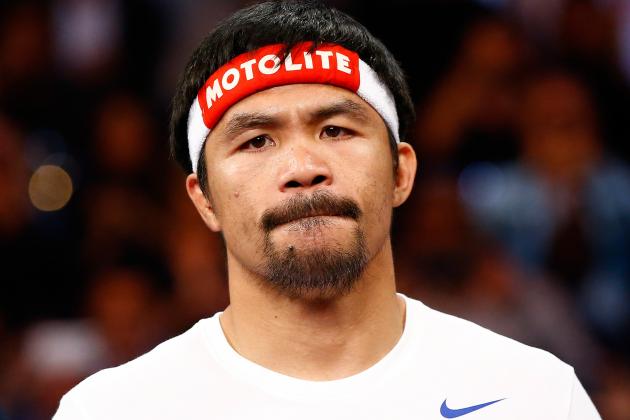 As his boxing career is winding down, Manny Pacquiao is eyeing politics. The storied boxer has announced he will be running for Phillippine president in 2022.

Pacquiao was nominated during the national assembly of the PDP-Laban Party.

“I am a fighter and I will always be a fighter inside and outside the ring. In my whole life, I have not backed out of a fight,” Pacquiao said. “Because in the name of principle, the nation’s pride, I stand reaffirmed and strong. I am accepting your nomination as candidate for president of the Republic of the Philippines.”