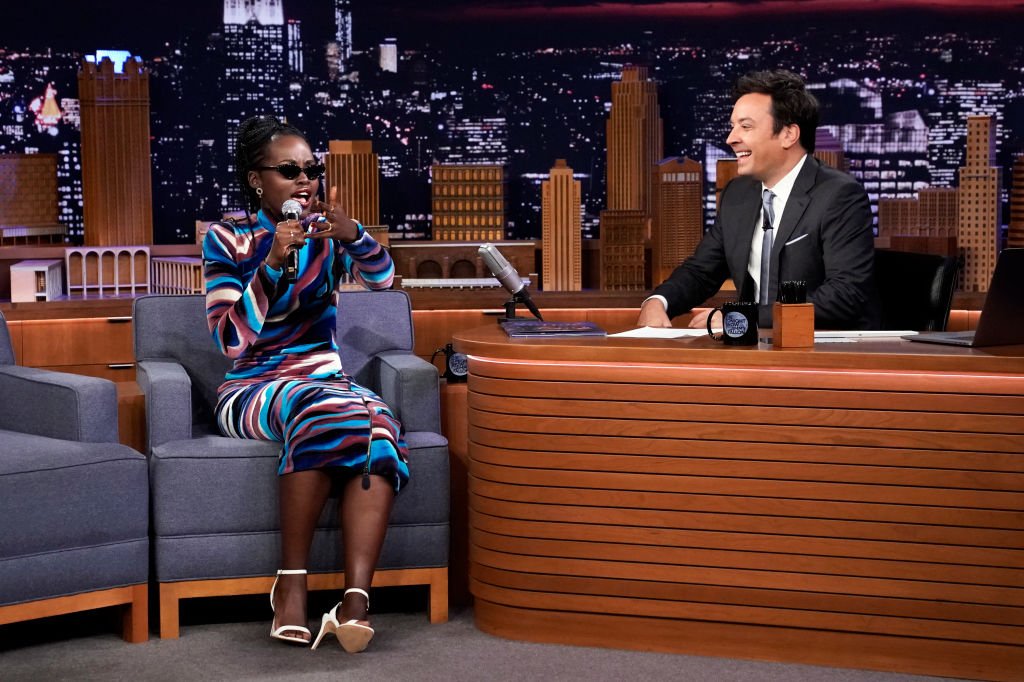 Lupita Nyong’o has bars. The Oscar-winning actress spit a verse as her rap alter-ego “Troublemaker” during her appearance on The Tonight Show starring Jimmy Fallon last night (Oct. 7).

After discussing how both Jay-Z and Beyoncé have name checked her in song, Nyong’o revealed that she was “baptized” troublemaker by rapper Common. And with a bit of cajoling, and a beat from The Roots, she blessed the mic.

“Much love to the Carters/ Hov and Beyoncé/ They always big me up in a big way/ I’m a brown skin girl so that means a lot/ Hov said we made it got an Oscar for my props/ Much love to Jimmy and The Roots ‘cause they hot/ Wrote a book about self-love Sulwe’s ‘bout to drop October 15th/ On time, to come/ Better go to commercial or these bars won’t stop,” she spit.

Bars, son. We’ll point out that Fallon just “happened” to have a mic and shades at the ready.

Watch the full interview below.