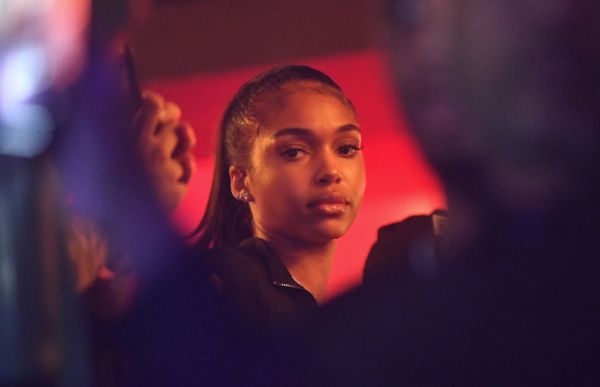 Lori Harvey was arrested over the weekend after she reportedly hit a parked vehicle in Los Angeles and attempted to drive away from the scene. The alleged former girlfriend of Sean “Diddy” Combs is getting absolutely cooked on Twitter at the moment as her name trending Monday morning (October 21).

OK! was the first to report about the hit and run incident, which took place yesterday in the Beverly Hills section of town. According to an eyewitness, Harvey, 22, was allegedly texting and driving when she rammed her Mercedes truck into a parked car, flipping her vehicle.

Other reports say the driver of the other car pulled Harvey from her flipped SUV and she attempted to flee the scene when Beverly Hills police arrested her. The outlet added that Harvey video-called her stepfather Steve Harvey when police arrived on the scene.

As one can imagine, the slander is unholy on Twitter and we’ve got some of those reactions below.