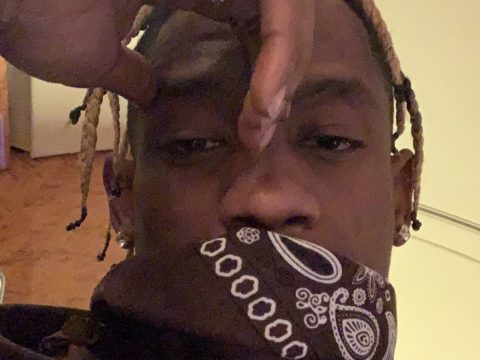 Houston rapper Travis Scott knows the importance of August 3. Cactus Jack went to Instagram Saturday to channel his inner rager and turn up on the one-year anniversary of his epic Astroworld album release.

The post Look: Travis Scott Celebrates ASTROWORLD 1-Year Anniversary The Only Way He Knows How – “Been Bumping This S**t All Day” appeared first on SOHH.com.