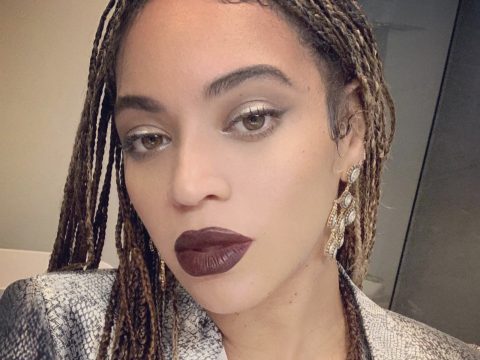 The post Look: Beyoncé Is Still Promoting THE LION KING + We’re Not Complaining At All appeared first on SOHH.com.