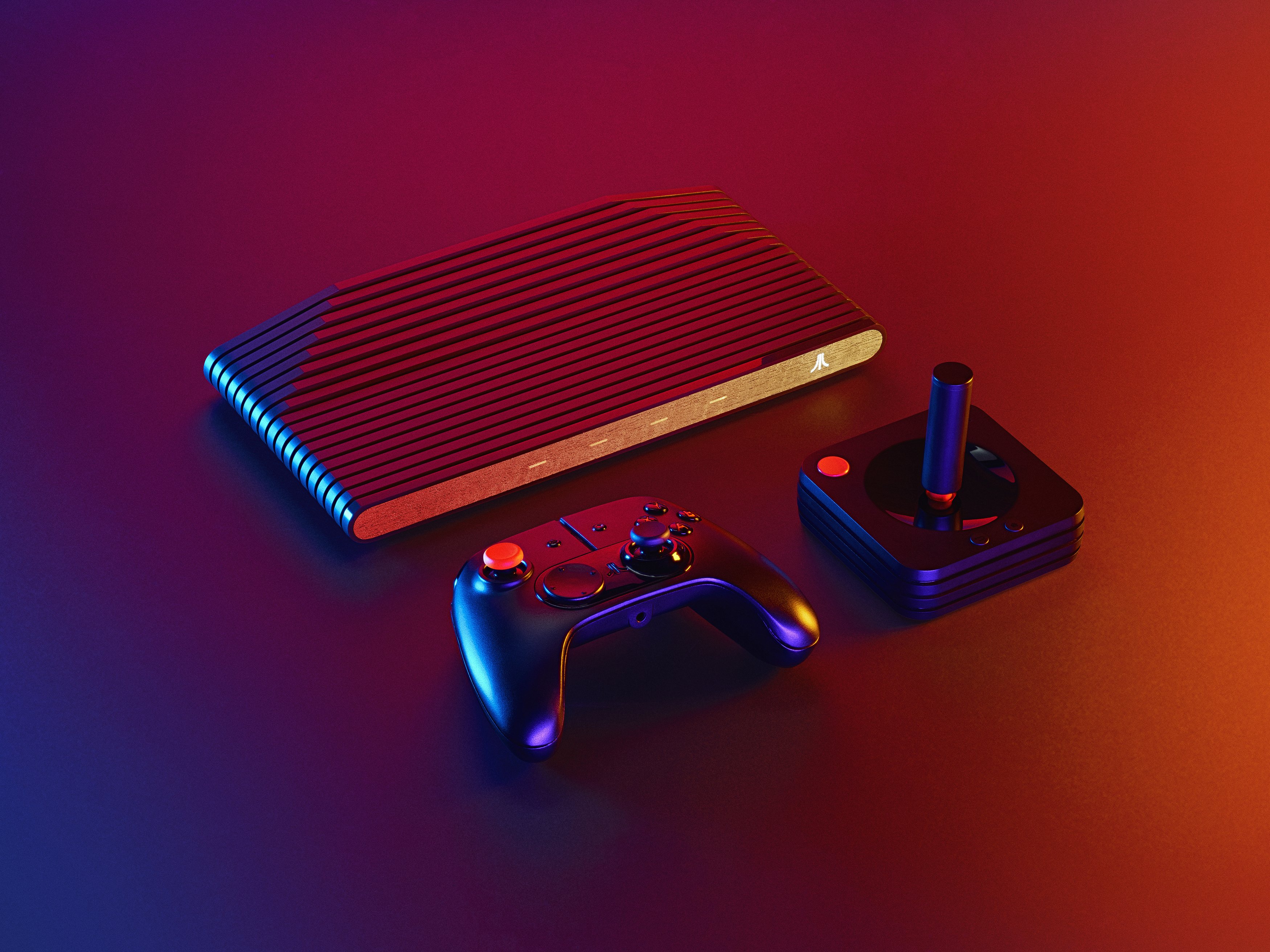 Remember when the iconic game company, Atari, announced it was dropping a new console called the Atari VCS? Well, this week, if you’re in New York, you will get a chance to get hands-on with it.

At the upcoming D-CAVE NYC event, the Atari VCS will make a “cameo” appearance at the four-day pope-up gaming event that will be open to the public from Thursday, February 27 to Sunday, March 1. Throughout the event, two Prototypes of the console will be available for attendees to play classic Atari games as well as retro games from Antstream Arcade’s extensive streaming library.

The console costs $389.99 and is currently available for pre-order and, according to Walmart ships Tuesday, March 31. It comes with two controllers, the classic Atari joystick and Modern Controller, as part of a (Walmart Exclusive) bundle. 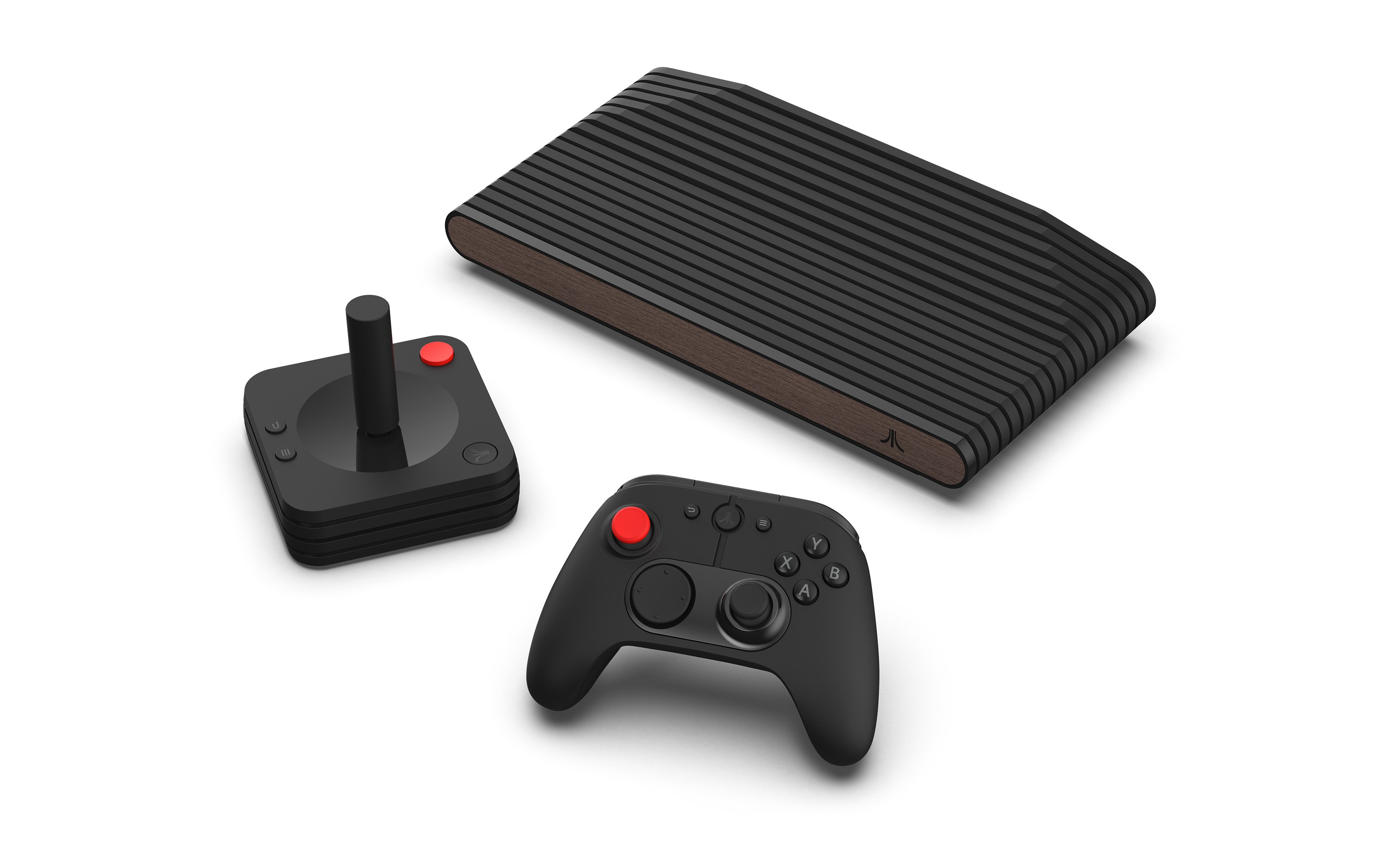 As far as the event itself, its described as a placer where gaming, fashion, and music converge “for one unforgettable experience.” There will be plenty of influencers and celebrities from the gaming world n the building like DrLupo, FaZe Clan’s Nate Hill, Justin Wong, Yipes, Chrismatrix.  Members from the MLS squads, the NY Red Bull, and NYCFC plus more will be in attendance and mingling with the gamers.

NYC! Join us for Day 2 of the D-Cave pop-up on February 28th starting at 10am! We will be having a full day of gaming lifestyle events featuring Marvel vs Capcom 2 and Marvel vs Capcom 3 tournaments with $1,000 cash prizes! Casting by @ifcyipes and appearances from @chrismatrix303 and @the_ultimizer !! Find out more on our website or RSVP on our Facebook events page!

Registration is still open to attend, and the best part, it’s FREE, unless you’re trying to compete in one of the tournaments if so it will cost you. Doors open from 5 PM- 10PM on Thursday, February 27, and from 10 AM -10 PM on Friday, Saturday, and Sunday.

Are you guys excited for the Atari VCS? Let us know how you feel about the retro console in the comment section below.