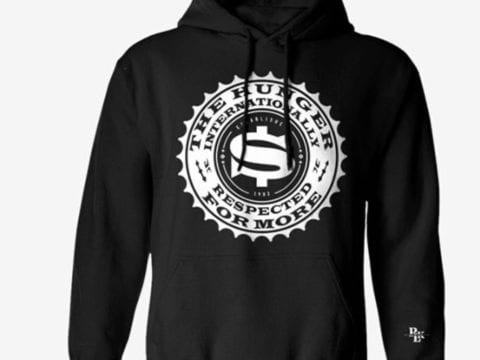 New York rapper Lloyd Banks is finding more ways to diversify his profits. The hip-hop veteran has announced the launch of a new online merchandise store.

Big Facts: Heading into the weekend, the Punchline King went online to plug his digital retailer with looks at the gear.