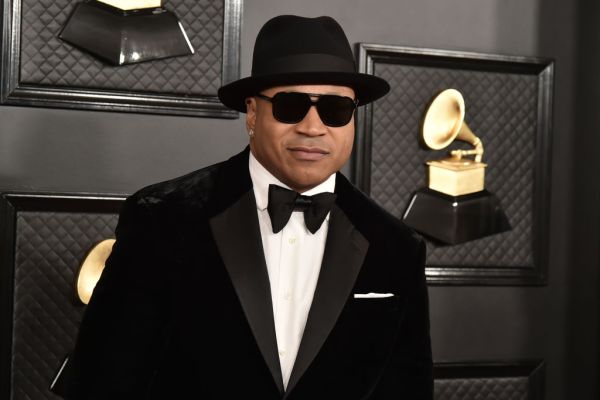 LL Cool J and Peter Rosenberg appeared to be engaged in some manner of beef via Twitter, and the back and forth between the two has escalated a bit. The Queens rapper said he unblocked the Hot 97 radio personality so that he could “stop crying like a b*tch.”

“Yo @Rosenbergradio I unblocked you so you can stop crying like a bitch with ya groupie ass @RockTheBells ch43 SiriusXM,” LL Cool J tweeted last Friday (Feb. 21).

Rosenberg fired back with, “This is not where you want to go Mr Smith. I will go straight Canibus on that ass (yes he won btw) @llcoolj.” He then posted a video of LL’s aforementioned lyrical nemesis Canibus and his diss trick “Second Round K.O.” captioned “Mood.”

LL wasn’t content with laying back and wrote, “Knock it off Rosie !!! You’ve been an thirsty industry groupie for years!!!! @RockTheBells ch 43 SiriusXM.”

This prompted Rosenberg to end the back and forth with, “Come on James … if you come with the right bag, I would be happy to do a show on your station man … I’ll even promote for you.”

Overall, most fans believed the beef to be nothing more than a show between friends and that there’s no real static going on. It capped a rather interesting Friday for the veteran rapper and actor. Going on a lengthy Twitter tirade, LL had choice words for Hip-Hop acts he seemingly suggested as being one-note and lacking versatility.

“Nothing is dumber to me than when certain Hiphop heads analyze some silly shit I said in a song, in a serious way. If I said some silly shit on a record it’s because I meant it to be silly! These guys walk into the coming to America movie expecting to see training day.U Dumb AF,” LL tweeted.

He added, “Where TF is your sense of humor!!! Take head sprung for instance. Do you think I thought I was writing a f*cking piece of everlasting literature?!?!? It’s a silly song!!! It’s supposed to be!! F*cking morons.”