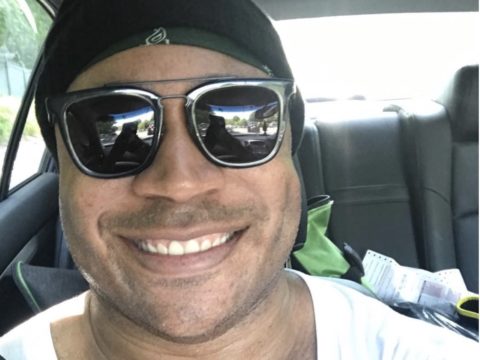 Music icon LL Cool J is proving it’s way deeper than rap. The hip-hop mogul is dipping his hand into the fashion biz with his new Rock The Bells clothing launch.

Big Facts: On Tuesday, LL released his new signature gear to the masses ranging from hoodies and t-shirts to a varsity jacket.

On A Related Note: Recently, rap veteran Snoop Dogg saluted Cool J and explained how much of a positive impact he had at the start of his music career.