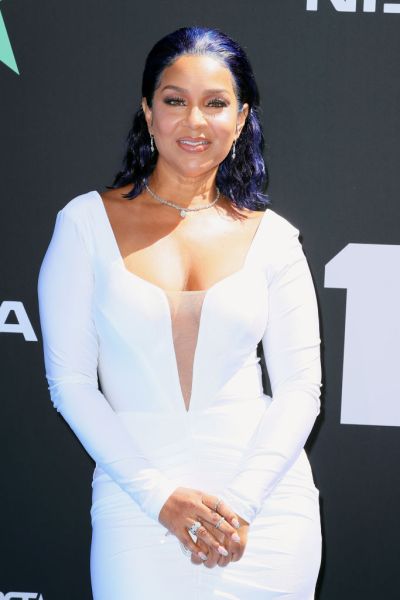 Nicole Murphy found herself the center of controversy when she was seen on vacation kissing on married film director, Antonie Fuqua. LisaRaye McCoy, who has sniped at Murphy in the past, did so again but this time with the stern words of “she might wanna come see me.”

During a call-in with The Rickey Smiley Morning Show, McCoy let it be known that she didn’t approve of Murphy’s recent comments on The Wendy Williams Show last month where she vehemently denied any involvement with McCoy’s ex, Michael Misick, the former chief minister of the Turks and Caicos Islands.

“She [Nicole] did this play on words on The Wendy Williams Show,” McCoy said. “‘I did not break up LisaRaye’s marriage.’ It’s what like, nope. No. I didn’t say that. I never said that you broke up my marriage, that ain’t what I said. So you know, I’m going to let her play on words on that and she might want to come see me, she might see me and tell me that face-to-face. I would accept that.”