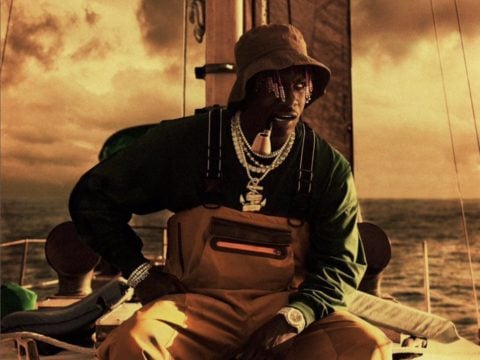 Atlanta rapper Lil Yachty is inching closer and closer to his release date. The hip-hop artists has shared the cover art to his upcoming Nuthin’ 2 Prove studio project.

Yachty went to Instagram Thursday (October 11) with the must-see artwork.

Barring any setbacks, the new solo effort will arrive next week.

Back in 2009, comedian Mike Epps talked to SOHH about having a disinterest in resurrecting his “Baby Powder” character in a potential How High sequel.