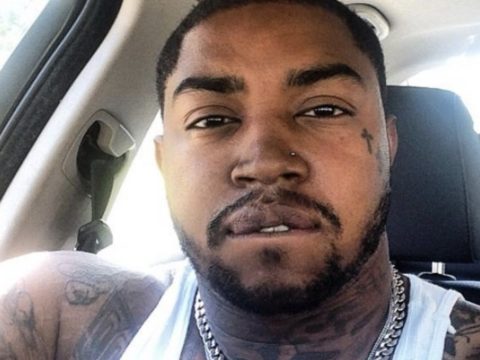 Scrappy went to Instagram Sunday and didn’t hold back his issues with the country’s growing gun violence problems.

The Texas shooting also inspired rapper Cardi B to hit up her Instagram page Sunday to share deep facts on the attack’s aftermath.

The post Lil Scrappy Gets Emotional Over El Paso Wal-Mart Attack: “They Shoot The H*ll Out Of A Black Dude – But Look Who Y’All Let Slide” appeared first on SOHH.com.