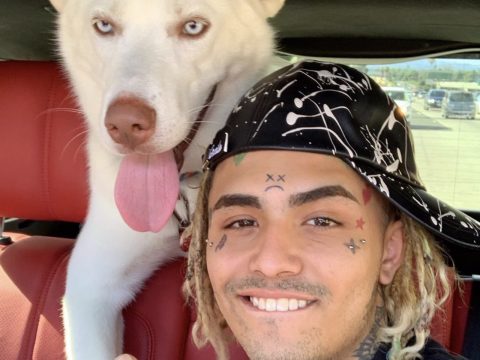 Florida rapper Lil Pump is done-done. The Southern hip-hop entertainer has announced plans to fall back from music-making.

Big Facts: Pump went to his Instagram Story Thursday and broke the news to fans by revealing his decision to quit.

On A Related Note: Recently, Pump gave fans a look at how he brought in the new year.

Before You Go: In November 2019, the rap entertainer released a super throwback pic of himself without dreads.

The post Lil Pump Drops The Mic On His Career: “I’m Done Doing Music I Quit” appeared first on .