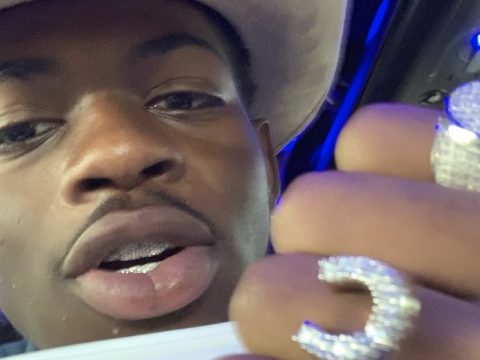 Grammy-nominated rapper Lil Nas X is going to hit the stage at this weekend’s ceremony whether he wins or not. The hip-hop superstar has been added to a jam-packed Grammy Awards show line-up of performers.

Big Facts: This week, Nas X went to his social media pages to break the news to fans.

On A Related Note: X recently went online to share a slideshow of pics highlighting his new Variety magazine cover.

Wait, There’s More: In late December 2019, Nas shared a sneak peek into what he gave his dad for Christmas.

Before You Go: Recently, Nas announced he had one of the most streamed songs of all-time in the United States.

The post Lil Nas X Is Officially Bringing His OLD TOWN ROAD To The Grammy Awards appeared first on .