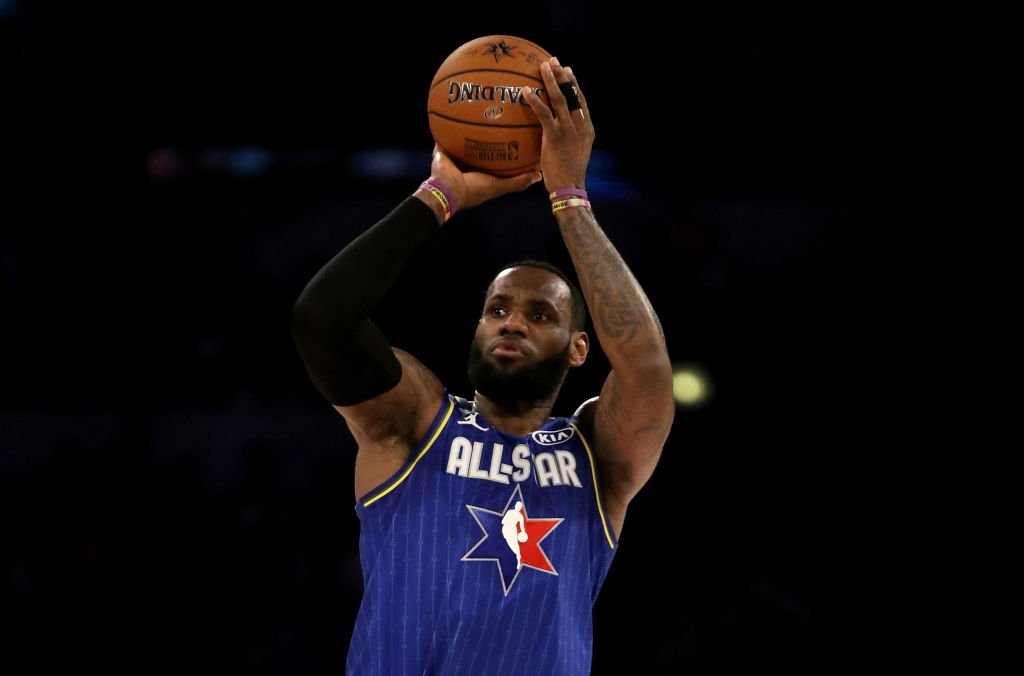 In his short time on earth LeBron James has done more than most do in a lifetime. From the NBA to Hollywood to owning his own production company, King James seems to have the Midas Touch for real.

Now the three-time NBA Champion turned mogul is looking to inspire the youth to be their best selves with a new children’s book, I PROMISE. Entertainment Weekly is reporting that LeBron’s debut picture book is slated to hit shelves this coming August and will feature illustration by Nina Mata (She’s Got This).

“Books have the ability to teach, inspire, and bring people together,” said James in a statement. That’s why these books, and the opportunity to get children and parents reading together, mean so much to me. Most importantly, we wanted to make sure these stories are ones that every single kid can see themselves in. I PROMISE is powerful in that way and I can’t wait for people to read it.”

Our own children’s book

What!! @ljfamfoundation @ipromiseschool Man, the beauty of this is the process in how we got here. Never settling no matter the opportunities or chapters we add to this journey and now we get to share our promise and our story with kids and families everywhere. I can’t wait for everyone to read this, share this, feel empowered, and strive for greatness the same way my kids from Akron do every day.

Though details about the book are being kept under wraps, it’s being described as “a lively and inspiring picture book that reminds us that tomorrow’s success starts with the promises we make to ourselves and our community today.”

But it won’t stop here as I PROMISE is said to be followed up by a middle-grade novel set to release some time in 2021. Don’t be surprised if it releases around the same time as the LeBron’s highly anticipated film, Space Jam 2.

Will you be reading LeBron James’ I PROMISE to your seeds when it drops this summer? Let us know in the comments.