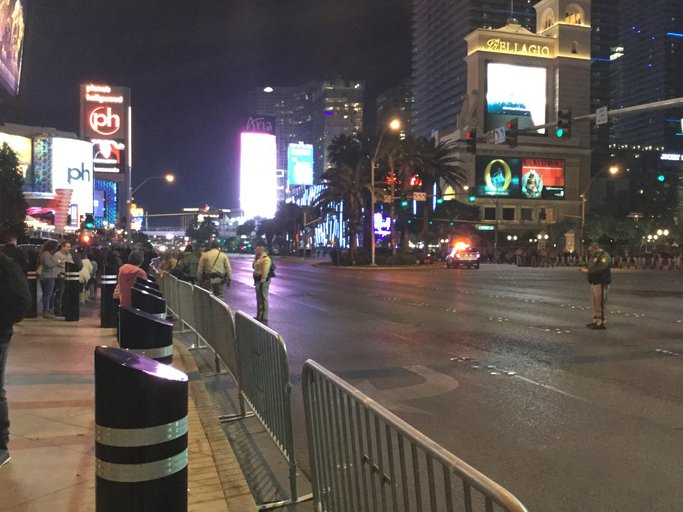 The Hip-Hop community has suffered another blow. An upcoming rapper from Las Vegas has been gunned down at his own home.

Hot New Hip Hop is reporting that Succeed Phlyguy was been murdered. According to reports, the MC born Ronnie Cravens Jr, his roommate, a cousin and a friend were at their Henderson apartment when a number of men rushed the entrance. “[The roommate] said as soon as they kicked the door open after they told him to get on the ground that they jacked a rifle back.” Ronnie Cravens Sr. explained to KSNV. “It’s a very devastating blow to any parent.”

The friend who was there detailed the crime on Instagram. “They told me a succeed to get on the ground. We were the only ones in the kitchen at the time, I got down, while getting down succeed said ‘oh sh*t’ and ran toward the front door. Shots rang out.” The unnamed associate went on to say that Phlyguy’s demise came when he tried to flee the scene when his cousin exchanged in gunfire with the assailants. His friend played dead until he was certain everyone else in the home was not breathing.

Local police have confirmed that the investigation is ongoing. While Succeed Phlyguy had not achieved national mainstream success he recently collaborated with DaBaby. You can view their collaboration below.