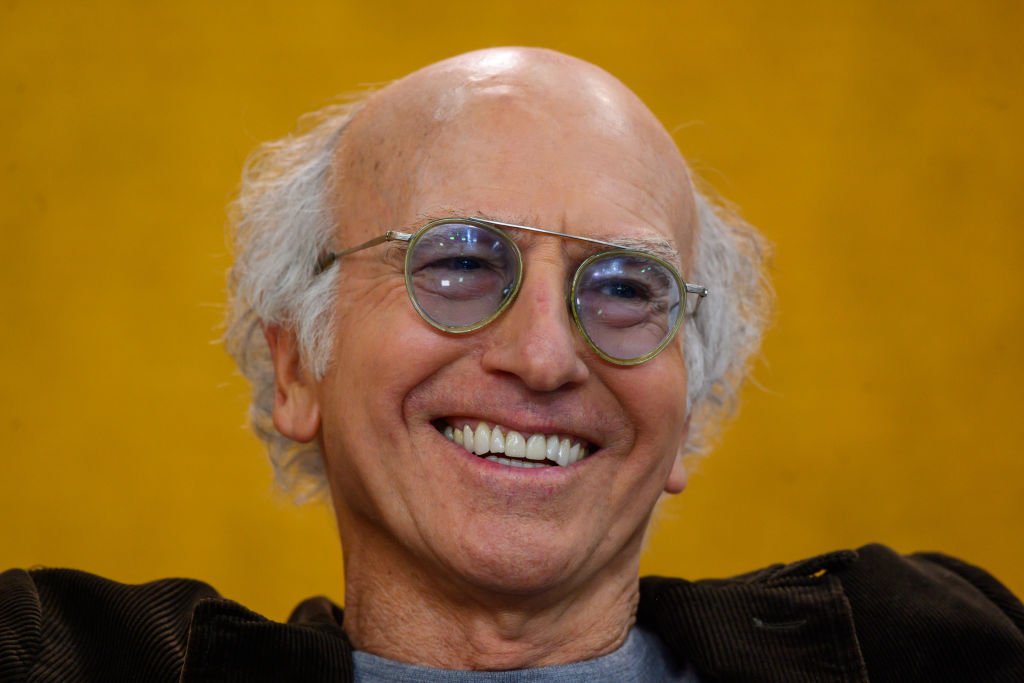 Reason 999,999,999 why we love Larry David. The star and creator of the hit comedy show Curb Your Enthusiasm revealed he doesn’t care if he is hurting the feelings of MAGA supporters who watch his show.

David recently sat down with Michael Kay and revealed his thoughts about pro-Trump supporters. When Kay asked the Seinfeld co-creator about the MAGA hat episode of where he put on display its racist connotation and whether it “alienated” Trump fans who watch, David didn’t hold back. “Alienate yourselves! Go, alienate, you have my blessing!” David replied. He made sure to hammer home his point that he doesn’t care about MAGA lover’s feelings stating, “No, I could give a fuck!”

I love Larry David with all my heart and soul. pic.twitter.com/OEDANgVLho

This revelation comes on the heels of the orange menace recently sharing a clip from that same episode. Of course, he thought it was bigging up the MAGA lifestyle, but like everything, the joke went over his head. In a clear indication that Trump doesn’t watch the show, he would have known that Larry used the hat to avoid confronting people.

In his tweet, Trump shared the moment when Larry donned the hat to avoid having to fight a white biker (typical MAGA look) that he cut off. He used the caption “TOUGH GUYS FOR TRUMP!” not realizing he was clowning his own supporters in the process by using the scene from the show. With this president, the jokes continue to write themselves.

Despite Twitter users pointing out his moronic use of the video, it’s still up on his timeline.

Wow, talk about not getting the joke.

.@realDonaldTrump It's cool how you lead the effort to point out exactly how clueless you are.https://t.co/UIAeBQnsY3

Donald Trump is really the most clueless man on the planet. You can peep all the times Larry rocked Kanye’s cape to avoid people below.