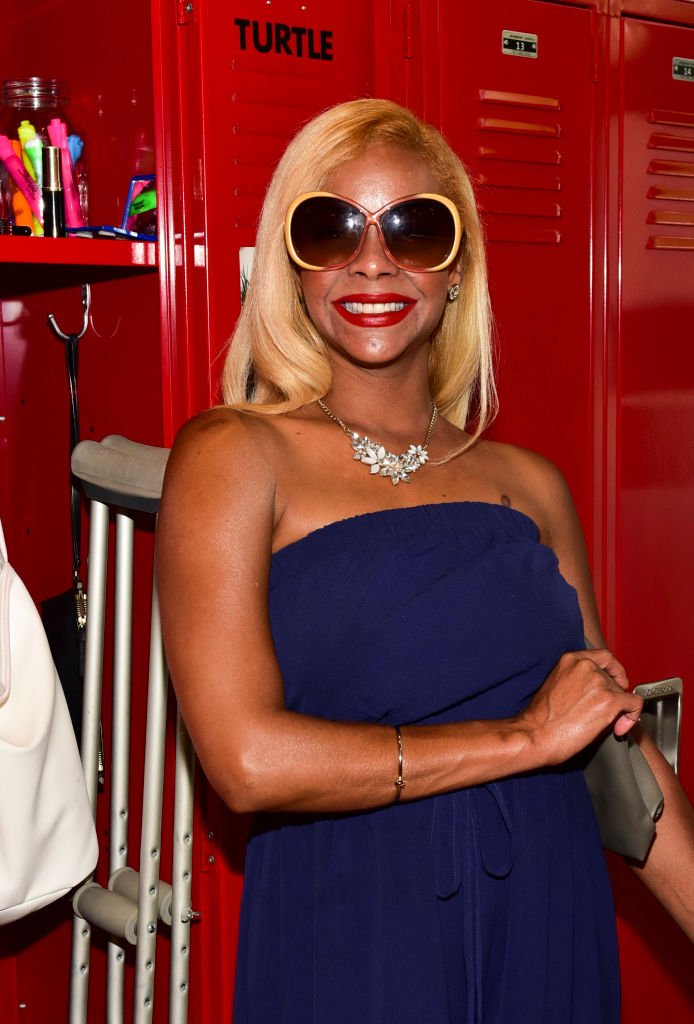 Lark Voorhies and her mental health struggle have seemed to be all that everyone has talked about over the last few years and during her latest interview with Dr. Oz, Voorhies reveals how’s she’s coped with the struggle while trying to stay visible in the public eye.

On Wednesday (Feb. 19) after a two year wait, Lark Voorhies finally sat on the couch to dispel rumors regarding her mental state, but also give insight to what battling Schizoaffective Thought Disorder is like both in and out of the public eye.

According to Dr. Oz on the special episode, the 45-year-old actress initially had a conversation about appearing on The Dr. Oz Show back in 2018, but professionals on the show sensed that she might need professional assistance from a psychotherapist before publicly clarifying any rumors about her mental health. Fast forward and we now have a more mentally stable Voorhies who revealed that she used the time to undergoing treatment consistently before noting that the method has been a tremendous help.

“Schizoaffective thought disorder and that was a perfect example of what it does and how it behaves and what it creates around and about it,” she said, referring to a clip from an ET interview, before adding that she has never taken drugs but instead battles multiple voices in her head. “Then when you have that, it’s like ‘Well, I have this one. So you come up with another one for yourself because I got this for myself’ and it just goes on and on and on”.

During the interview her mother also appeared on stage and explains why she publicly stated that her daughter suffered by bi-polar disorder, instead of revealing her true diagnosis, to which she explained that she didn’t want Lark to be judged for something she hadn’t personally accepted.

“Lark hadn’t defined to herself what was going on, so therefore she resented the fact I came forward to put a label that she herself hadn’t accepted,” added Tricia. “She was upset with me about that.”

The interview then focused on Voorhies’s feelings surrounding the Saved By the Bell reboot and how she felt being left out of the cast reunion.

“I have to admit I did feel a bit slighted and hurt when I was not invited to be part of the ‘Saved by the Bell’ reunion as well as other cast members events, yet of course, I also realized that having this puzzling disorder may have played a major part in that factual decision,” Voorhies said, referring to her mental health. “With that in mind, I am truly thankful for having had the chance to work on a show that has been so successful. They have the right to do that and they’re happy in their element and they can have it, certainly.”