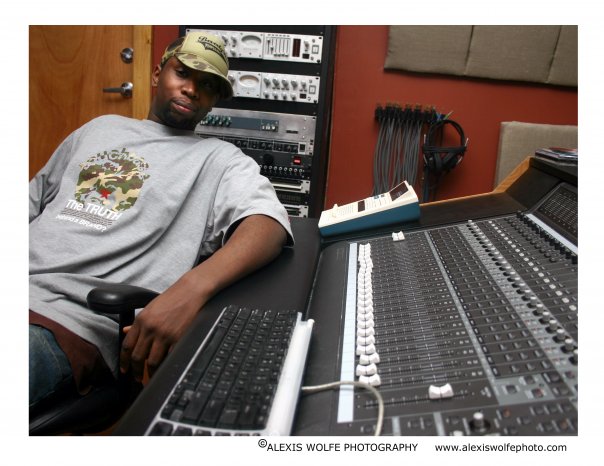 Kukoo da baga bonez is an independent hip hop artist and Entrepreneur from New York who has been putting in work consistently in the music industry since the mid 90’s and has crossed over into several markets such as snowboard (action sports), music licensing for Television (Unique Whips/Fuel TV), clothing brands (Mad Soul, DC Shoes, Advita) . Kukoo has also worked with Turntablists The Xecutioners (X-Pression), Mista Sinista and DJ Krush (Zen). He debuted with his certified underground classic “Da Real Kukoo” which was rated as a top 10 Independent hip hop single in The Source Magazine according to Beat Street records. Kukoo is a hard worker who is dedicated to his music and beliefs of staying true, core and original. Kukoo da baga bonez has influenced many mainstream artists, companies and corporate entities with his original style, ideas, creativity and concepts. His 2007 album release titled “Da GRUSTLER” started and became the innovator of the Grustler movement that has been accepted worldwide. Kukoo’s timeline, projects, catalog and respect within various industries as Da GRUSTLER is evidence of this. Kukoo is still going strong making music, videos, performing and hosting shows. The love of music and being creative is what continues to drive Kukoo da baga bonez.