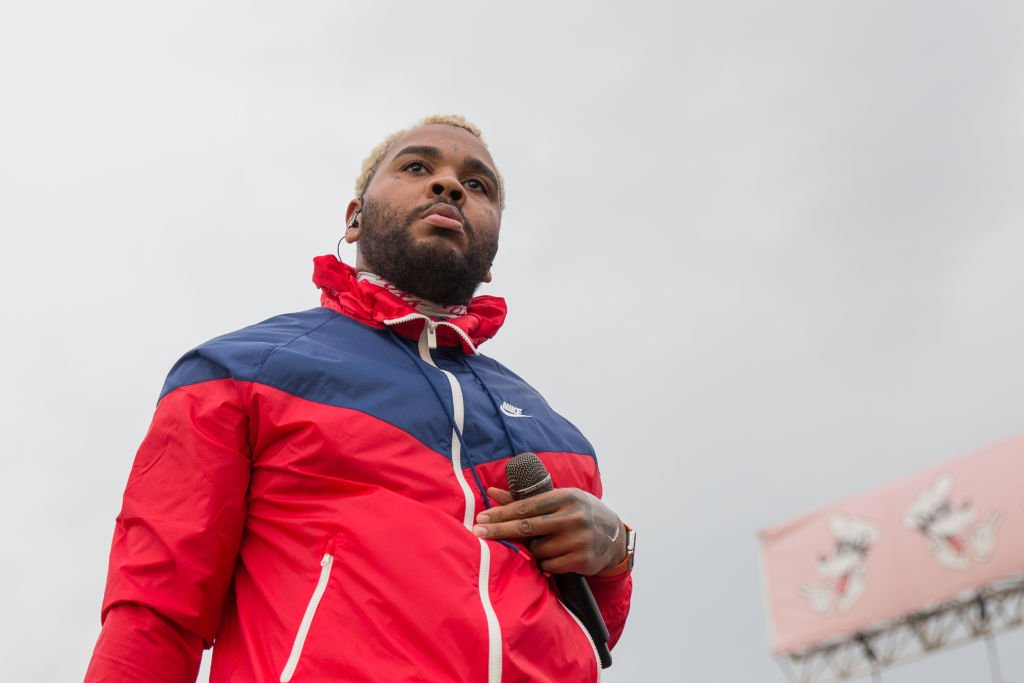 Unless he commits a crime in the state of Lousiana, Kevin Gates won’t ever see the inside in one of the state’s correctional facilities. The rapper managed to get himself banned from stepping foot inside the state’s prisons.

According to NBC-affiliate KALB News, the banning was a result of an investigation by the Louisiana Department of Corrections has banned Gates. They are alleging Gates brought in an illegal amount of cash when he visited the Elayn Hunt Correctional Center.

Their evidence, of course, a now-deleted Instagram post showing the rapper showing a large sum of cash while inside the St. Gabriel facility. In the caption, he detailed that he was visiting C-Murder, his son, Lee Lucas, and several other inmates. While it sounds harmless, Gates violated a rule that only permits a visitor to carry up to $300 on his or her’s person into any Department of Corrections’ building.

“As indicated in the photograph, it appears Mr. Gates had a large sum of cash, which is unacceptable, and a violation. It is against Elayn Hunt Correctional Center policy to bring case exceeding $300 into the prison, and any amount above that is considered contraband.”

Gates IG flexing also got several employees, and a deputy warden disciplined Pastorick revealed. The investigation into the situation revealed that Gates entered the facility without having to show proper identification, even bypassing security checkpoints.

Pastorick said in pointed out in a statement:

The Louisiana Department of Corrections also trapped to slap Gates with a criminal complaint. Due to limited evidence, it had to settle for the banning. We are Gates, who is currently celebrating the release of his latest album; I’m Him is not bothered by this in the least bit.