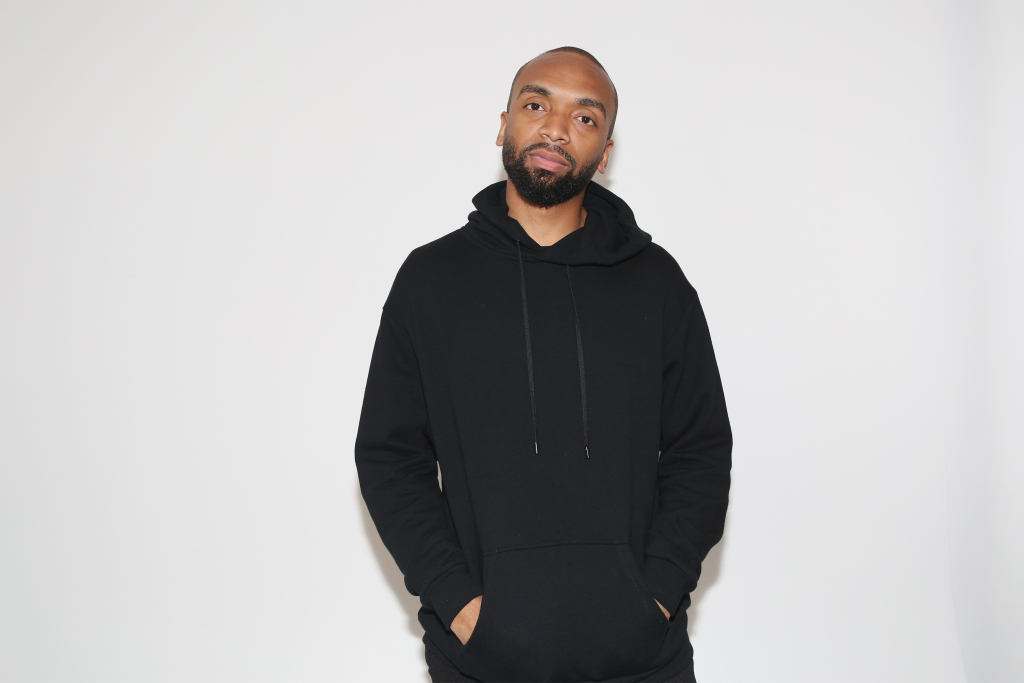 It seems Reebok got the hint about the power of our culture. They just appointed one of the hottest names in fashion to an executive position.

As spotted on High Snobiety the sportswear giant announced that Kerby Jean-Raymond will be their Artistic Director for Reebok Studies__ division. Known for his work at his own fashion label Pyer Moss; the designer will oversee the department which aims to advance the brand’s imprint within the creative community.

Reportedly, Kerby’s first order of business is to engage Reebok’s current roster of talent. Additionally, he has already hired a Managing Director, who has yet to be formally named, that will report to him.

Founded in 2013, Pyer Moss made waves in the fashion industry during their spring 2016 menswear collection during New York Fashion Week. Themed around the Black Lives Matter, the show included multiple references to the movement via the featured clothing, video and street art.

Earlier this year Pyer Moss paid tribute to Black queen history with the suit made for director Lena Waithe where the pinstripes were composed of lyrics from iconic songs synonymous to drag culture (“I’m Coming Out”).

I came to slay, bitch.