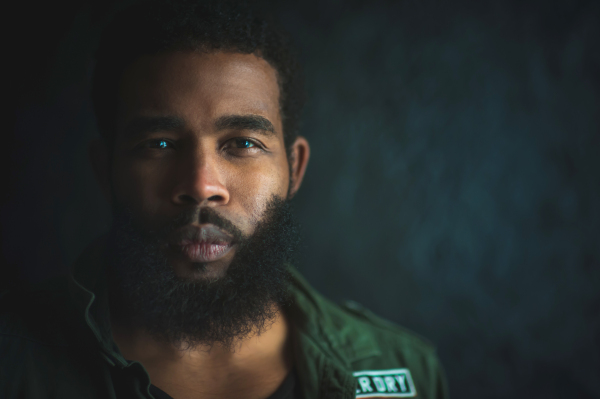 Pharoahe Monch embarked on his solo career on October 19, 1999, with the release of Internal Affairs, marking the first time we saw him without his former Organized Konfusion partner, Prince Po. This week, the Kennedy Center will host a two-day event in celebration 20th anniversary of the classic release by way of a panel discussion and the following performance.

On Wednesday, October 16, the Kennedy Center will host “Culture Talk: The Making of Internal Affairs with Pharoahe Monch,” moderated by BET’s Jerry Barrow who oversee the discussion featuring Diamond D, DJ Scratch, and Lee Stone, all of whom produced tracks for the album along with Monch himself.

The following day, October 17, Monch will grace the Terrace Theater stage and will be joined by Prince Po, M.O.P., and Styles P.

Simone Eccleston, Director of Hip Hop Culture at the Kennedy Center, shared the following quote with us:

Internal Affairs is an important work within Hip Hop’s canon and reflects a strong solo debut by one of the Culture’s most thought-provoking lyricists. It is an honor to celebrate this incredible 20th anniversary milestone with our Hip Hop Culture Council Member, Pharoahe Monch.