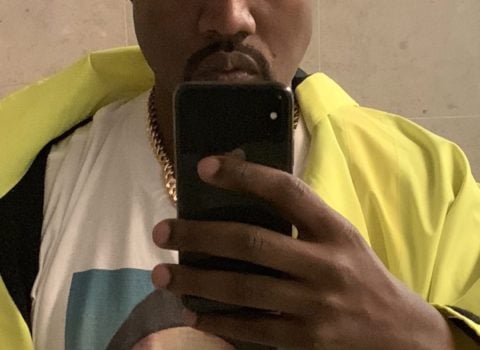 Grammy-winning rapper Kanye West is back on his Twitter grind. The hip-hop star has hinted at something brewing with himself and a few high-profile Hollywood celebrities.

Ye went to Instagram Saturday (October 20) with a screenshot of his convo with comedian Dave Chappelle.