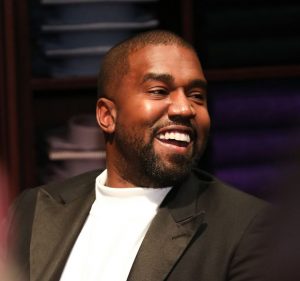 Kanye West is going back to Cali!

Ye’s highlight anticipated DONDA album, dedicated to his late mother throughout the summer, remained a topic of discussion. West has been pretty busy from his impromptu stadium listening sessions to the behind-the-scenes work and his back and forth feud with Drake.

On Sunday, Aug. 29, Kanye finally released his 10th studio album, DONDA. Since then, he was released several music videos for songs “24” and “Come to Life.” Since its release, West has traveled to Berlin, Germany, and has been back and forth to Los Angeles. While we are well aware of his Wyoming ranch, it looks like he will be spending more time in California.

The YEEZY billionaire recently purchased a $57 million Malibu beach home. Ye’s new 4,0000 square-foot pad is one of many homes designed by Japanese archaist Tadao Ando, and it includes four bedrooms and four and a half baths.

While the home differs from his Wyoming ranch in terms of proximity to neighbors, Ye’s judgment for art is never questioned. He previously stated in an interview that he doesn’t want neighbors if he drops millions on a home, and it looks like that has since changed.

The Malibu home is only a half-hour drive away from his Hidden Hills residence he once shared with his estranged wife, Kim Kardashian, and their four children.