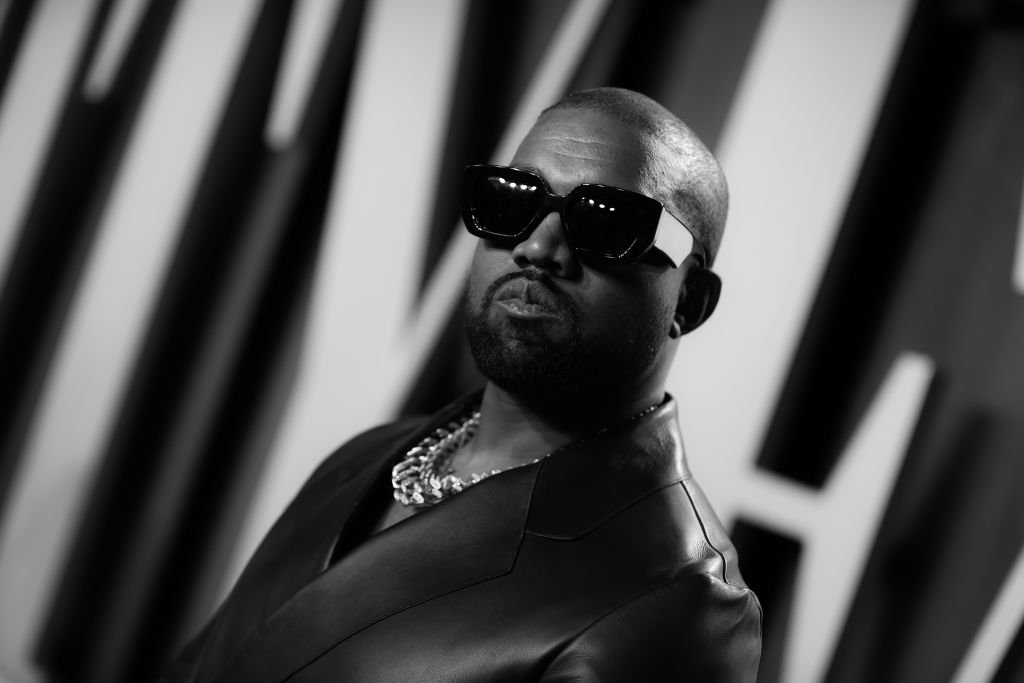 If you need a sprinkle of Jesus to go along with your NBA All-Star 2020 fun, don’t worry, Kanye West got you.

The “born again” rapper announced himself and his traveling choir will be in Chicago when the 69th NBA All-Star Game returns to Yeezy’s hometown for the first time in over three decades. West hit his Twitter account last night to announce that he will be holding a special Sunday Service in Illinois.

The “gospel concert” will take place at Chicago’s Credit Union 1 Arena on February 16 from 2 p.m. (CST). If you are looking to attend, your gonna need Jesus like abilities to turn an inanimate object into a ticket cause it is already sold out. If you’re that desperate to hear Kanye put a gospel spin on your favorite hit records, you could probably find a ticket on a resale site like Stubhub.

This upcoming edition of Sunday Service isn’t the first time Christian Genius Billionaire took his show on the road during a big sporting event. Just recently, Kanye and his singing flock stopped in Miami during Super Bowl weekend and even squeezed in a special tribute for the late Kobe Bryant.

Kanye bringing Sunday Service to events like All-Star Weekend and the Super Bowl strongly hint at him taking his act around the globe as previously rumored. West is even supposed to join televangelist Joel Osteen at Yankee Stadium later in the year for his “Night of Hope” event, which could have driven up the prices of the usually $15 a ticket gathering of prayer and celebration.