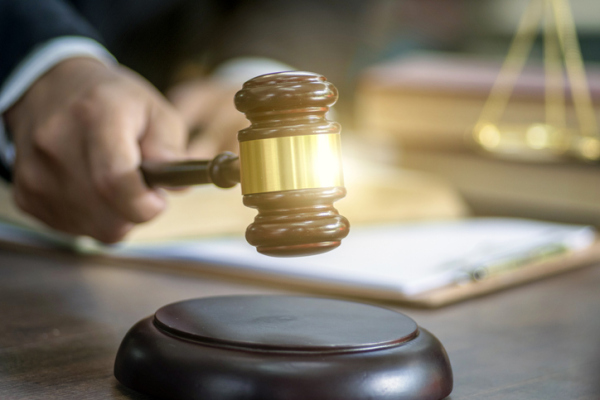 A Florida man who has never been arrested was slapped with a 10-day jail sentence for missing jury duty,, prompting many online to speak out against the presiding judge. Deandre Somerville, 21, overslept and missed his August appointment which led to his arrest in court.

Palm Beach County Circuit Judge John Kastrenak saw fit to give Somerville, a college student who has never been in trouble, was given 10 days in jail, 150 hours of community service, ordered to write an apology, and one year of probation. The sentencing prompted outrage on social media with many stating the judge went overboard.

Those cries were heard as the judge lowered Somerville’s sentence although, adding insult to injury, he wants the man to serve as a spokesperson for the seriousness and responsibility of jury duty according to a report from the Sun-Sentinel. Somerville told local NBC affiliate WPTV that he learned a valuable lesson but that the experience has changed his life forever.