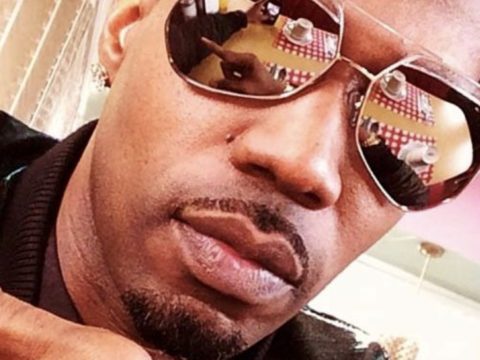 Big Facts: On Thursday, Juicy announced his upcoming The Hustle Continues album is officially on deck.

High-Key Details: Despite the huge announcement, some fans questioned the likelihood it would actually come out this year.

Wait, There’s More: Back in December 2019, Juicy issued an apology after late rapper Juice WLRD passed away from a drug overdose.

Before You Go: J also recently remembered late friend and Pittsburgh rapper Mac Miller on what would have been his 27th birthday.