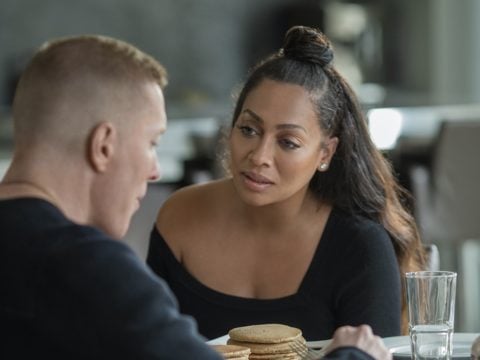 Sikora went to Instagram Friday (November 2) with a pic of himself hugged up with his character’s fictional love interest La La a.k.a. LaKeisha.

Earlier this week, “Power” executive producer 50 Cent teased fans about the possibility of bringing back his now-infamous Kanan character in an upcoming “Power” spin-off series.

The post Joseph “Tommy” Sikora Still Cuffing La La In Power Season 6: “Up To No Good Or Up To All Good?” appeared first on SOHH.com.