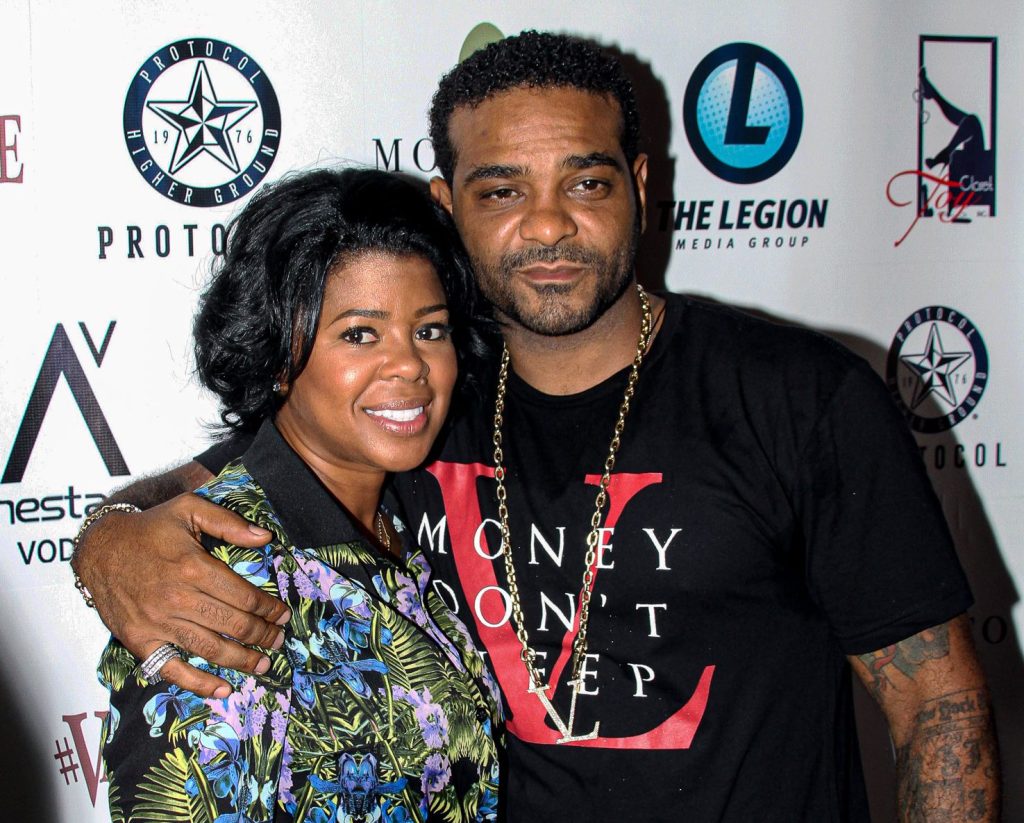 More times than not social media will take a positive moment and turn it negative. It seems a clip floating around depicting a beef isn’t what people are making it out to be.

Hot New Hip Hop is reporting that The Internets got it all wrong regarding Rihanna and Chrissy Lampkin. Last week both women attended the VIP invite only Roc Nation Brunch. A clip that circulated quickly around Instagram showed the two celebrities having some conversation where RiRi is seen leaning in saying she doesn’t “f*ck” with someone. Naturally this was quickly spun into a negative encounter as the two had some kind of friction.

The online chatter must have been staggering as Jim Jones even jumped in to put an end to the hearsay. In a now deleted Instagram post One Eye Willy showed another angle of their conversation via a video. The caption read “I got the real scoop lol. SMH social media is [the] devil.”

See how pictures lie lol check out #Lhhny #chrissylampkin x #Rihanna ….Jimmy posted this to social media who was hating on his woman moment.

Chrissy also made reference to the senseless hating with a IG photo and caption that obviously put respeck on the “Diamonds” singer’s name. “There’s only 4 queens in a deck

There’s only 4 queens in a deck