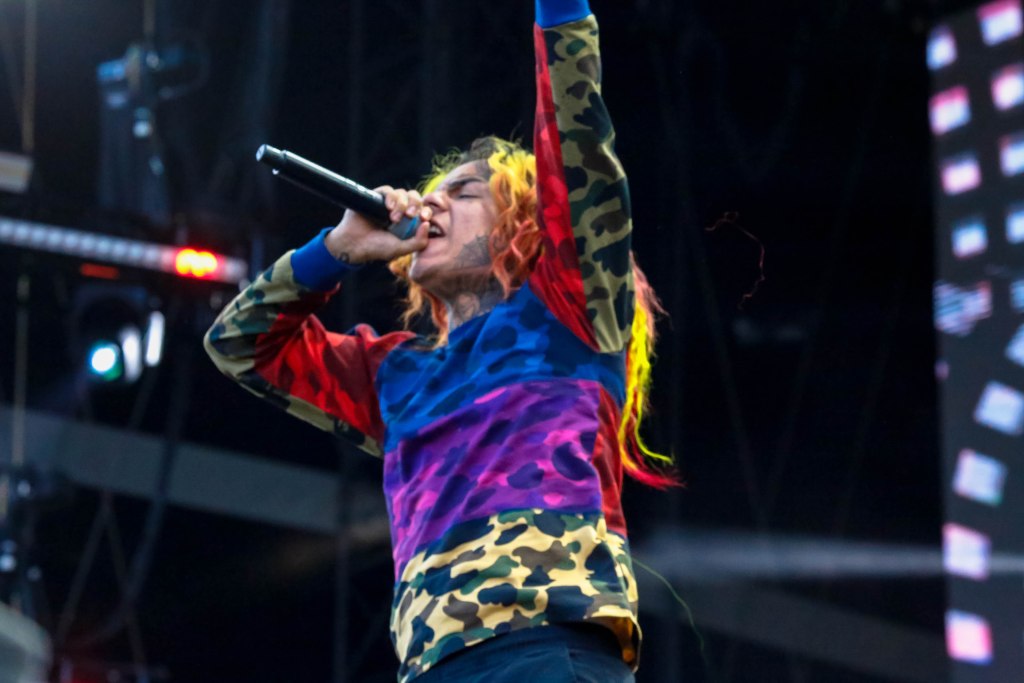 The judge threw the book at him. Jamel “Mel Murda” Jones was sentenced to a little over 11 years (135 months) in the Tekashi 6ix9ine and Nine Trey Gangsta Bloods conspiracy case.

Remember, it was Mel Murda who was caught on tape saying he was ready to “super violate” Tekashi after the Brooklyn rapper’s relationship with the crew deteriorated.

“You are literally telling your followers to go out and get Hernandez,” said Judge Paul Engelmayer, per Page Six, before handing Jones his sentence on Thursday morning (Oct. 17).

In a twist, the person on the other end of the line when Mel Murda made his threat was Jim Jones, who became embroiled in a social media frenzy when Tekashi said the “retired” Harlem rapper was a Nine Trey Blood while on the stand.

Back in April, Mel Murder pleaded guilty to charges of conspiracy to commit racketeering and conspiracy to distribute narcotics after considering all the evidence against him.

“I’ve been trying to better my way of thinking I am only human,” Mel, who was facing up to 14 years, reportedly told the court. “I can’t go back and change what happened.”

As for Tekashi 6ix9ine, he’ll be facing his sentence on December 18.