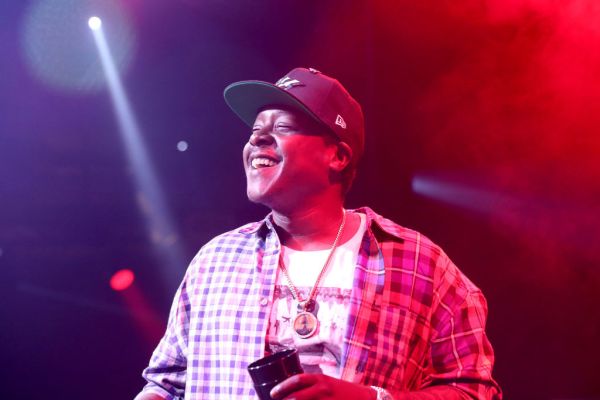 It’s been a minute since Jadakiss signed with Jay-Z’s Roc Nation and while he hasn’t unveiled an album under the new umbrella, he just released a new single, “ME,” and released a short film in support of it.

Starring Jadakiss, Hassan Johnson and Peter Green, the “ME” short film finds the three men in a diner at each other’s throats over how to divvy up the take from a jux they pulled at a jewelry spot earlier. Naturally, things go way left and well, Jay-To-The-Muah learned who was truly loyal in the end.

On a much lighter tip, Reese LAFLARE gets his samurai on and cuts much more than a rug in his Kill Bill and “N 2 Gether Now” themed clip to “Hol’ Up.”

Check out the rest of today’s drops and some joints you might’ve missed over the weekend including work from Taiya, Teamarrr, and more.