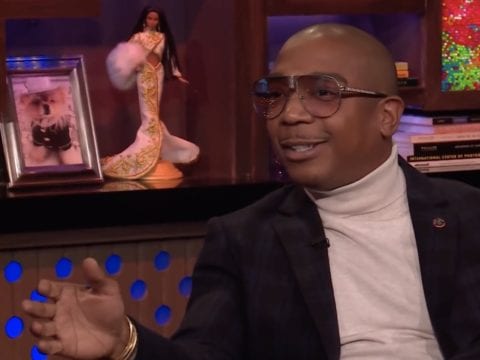 New York rapper Ja Rule has zip-zero energy left to contribute to his never-ending 50 Cent feud. The hip-hop veteran has confirmed he’s looking past the rift.

On Monday, Rule hit up Instagram to liken himself to late actor Heath Ledger‘s Joker character from 2008’s The Dark Knight movie.

In August, Ja Rule ripped past claims suggesting he bought out the front row of one of his past concerts.

Over the summer, Rule implied 50 is a low-key snitch and encouraged media outlets to find the law enforcement officials he allegedly spoke to in the early 2000’s.

The post Ja Rule Compares Himself To JOKER After Announcing 50 Cent Feud Is Done-Done: “Me Leaving The Circus” appeared first on .