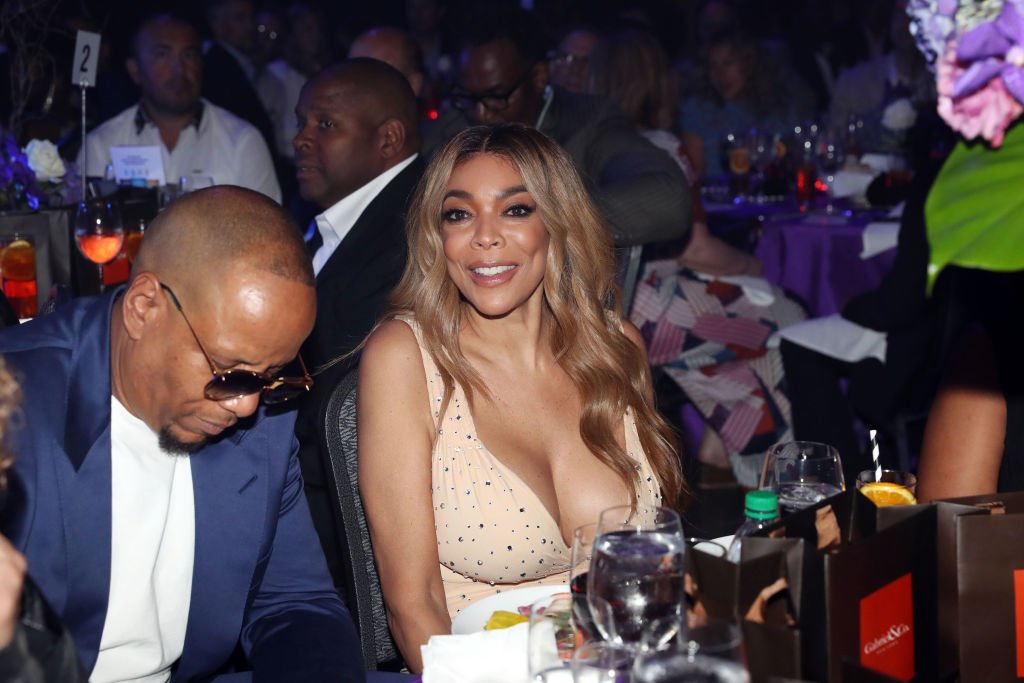 According to Page Six, on Tuesday (Jan. 21) the 55-year-old daytime talk show host finalized her divorce from Kevin Hunter citing irreconcilable differences as the reasoning.

In court documents obtained by the site, both Williams and Hunter agreed to forego alimony and Williams agreed to keep a $1 million life insurance policy on herself that names Hunter as the beneficiary. Although Williams agreed to continue the policy, she does have the right to reduce the amount on a yearly basis. The talk show host also agreed to cover Hunter’s health insurance under her current policy.

In addition the former couple also agreed to split the proceeds from their $1.7 Million Livingston, New Jersey, home when it eventually sells. Many fans think that Hunter is the one on the winning end after receiving such a hefty judgement after Williams previously paid him $250,000 to help him find new living arrangements.

The agreement also gives Kevin Hunter an undisclosed lump sum from Williams, and a severance payment from Wendy, Inc. He will maintain ownership of his businesses and his cars, including a Ferrari and Rolls Royce.

Despite coming off of some serious cash, Wendy Williams did see some favor after the agreement, which includes the ex-couple’s joint bank account and all of Hunter’s shares in Wendy Williams Productions Inc.—which will be signed over to Williams, leaving her as the sole owner of Wendy, Inc.

Neither Wendy Williams nor Kevin inter have responded to the news of their divorce finalization, but Wendy did take to Instagram to flex on her ex one last time.

This was fun @dollyparton.