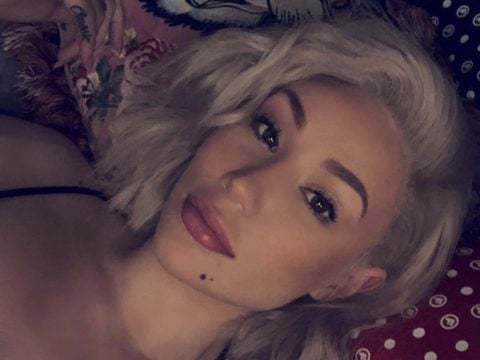 Australian rapper Iggy Azalea looks like she’s going indie-indie. The hip-hop diva has teased fans about the potential name of her own record label.

Iggy hopped on Instagram Saturday (November 17) to get followers’ reactions to the name New Classic Records.

Earlier this month, Iggy explained the holdup behind not dropping new music.

I’m starting this at midnight cause today was enough for the rest of the year for me. https://t.co/uRzOiw1u9d

I actually felt a little nervous yesterday, I guess I was worried people wouldn’t get my choice and would make it negative somehow. Everyone’s been really supportive of this move – thanks for understanding and making me even more excited for all the new stuff. Skys the limit.

Woke up happy as fuck today.

Yup! Still in the studio!
Who need a feature? I’m back on the block. Haha https://t.co/axat6HpbB3

Well still no music this year tho…

Iam no where near ready direction wise etc with the stuff I’ve been working on and I don’t wanna jump the gun and have some messy era aesthetically.

I’m aiming to be ready to share new music early next year!

Wild you spend so long trying to get IN a record deal… never thought I’d be so elated to be OUT of one.

Over the summer, West Coast rapper Game flexed his love for Fashion Nova with some modeling shots.