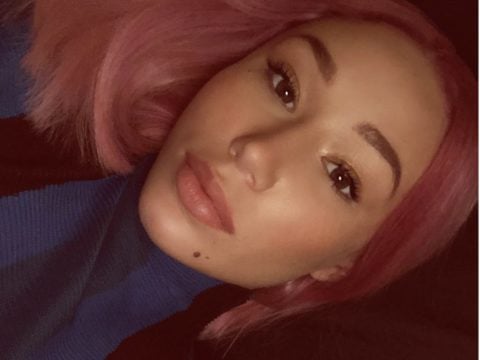 Australian rapper Iggy Azalea has no problem proving it’s deeper than rap. The hip-hip diva has blessed fans with a random but well-received new steamy pic.

Early Saturday, Iggy jumped on Instagram to share a sneak peek at her thickness from Calabasas, California.

The thickness is crazy!

This week, a shot surfaced of Iggy and overnight boyfriend Playboi Carti coupled up.

Last month, Iggy shared a coupled up shot of herself and PC.

In late September, Iggy shared a coupled up shot of herself alongside Carte.