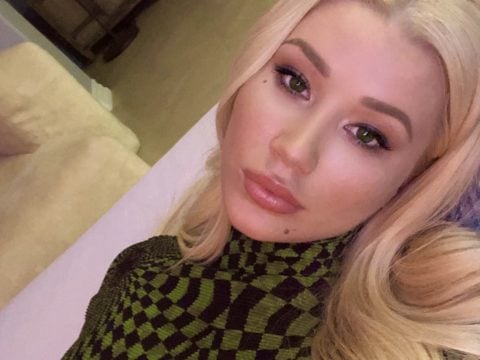 Australian rapper Iggy Azalea is all about her bushes. The hip-hop diva took a moment away from music-making and relationship goals to tease fans with new pics.

Last night, Iggy hopped on Instagram with a slideshow and hilarious caption of herself in some bushes.

I bet my gardeners wonder why the bushes always fucked up.

The post Iggy Azalea Ends Gardeners Mystery About Her “F**ked Up” Bushes appeared first on SOHH.com.