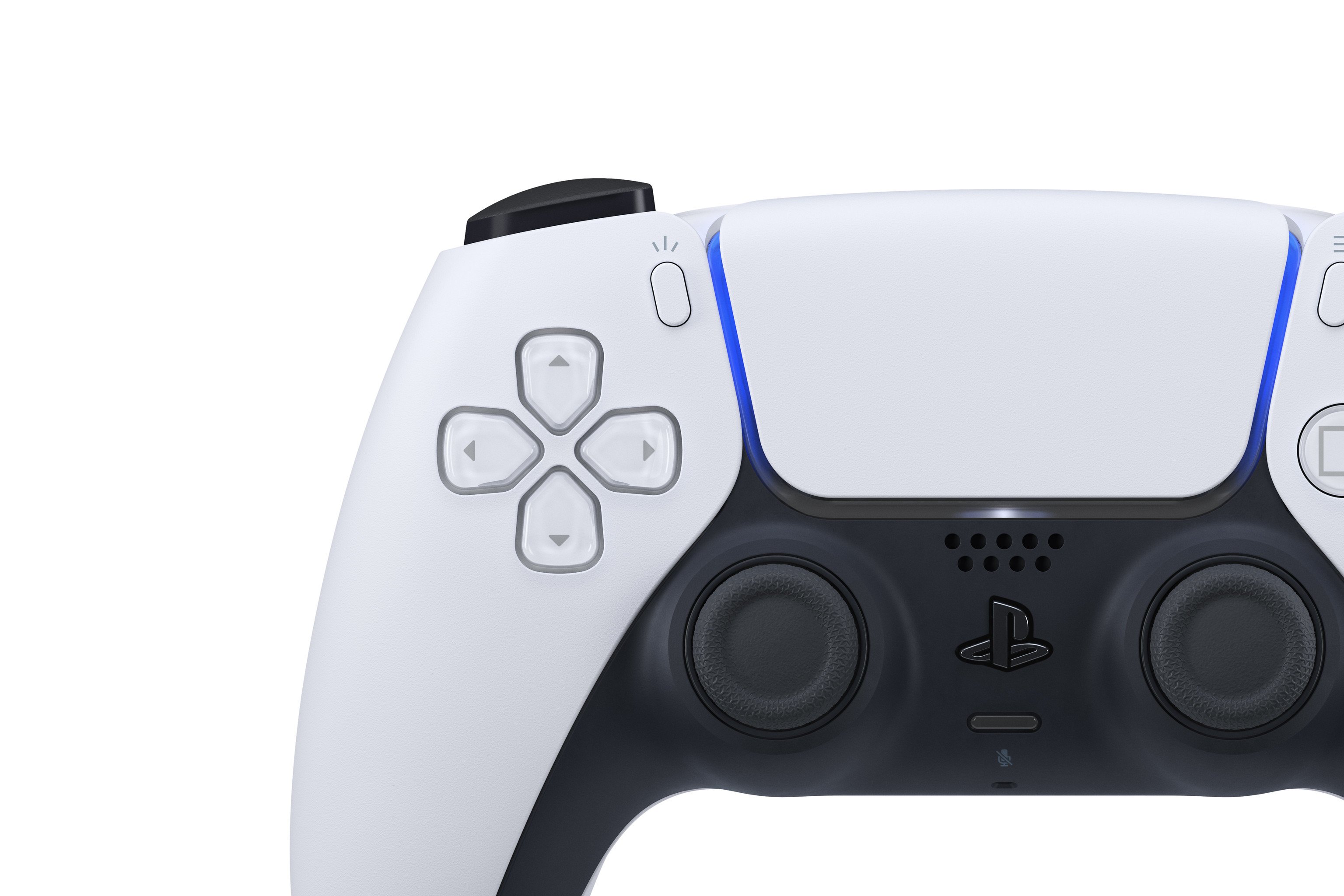 Sony announced on Monday (Jun.8) that its PS5 reveal event is back on. Now that we’re just under 35 hours away from the epic moment, gamers are freaking out.

We get it, we are hyped as well. We have no idea what Sony is going to show during this PS5 games reveal event, but if the rumors pan out, it’s going to be amazing. Dead Space creator threw more fuel on the fire by announcing the big game he has been working on for 2 years will be shown during the event. We just hope it’s finally a new game in the ridiculously scary but oh so good franchise.

As some of you know, I’ve been working on a big videogame for almost 2 years now.

In totally unrelated news, you should all watch the PS5 launch event on Thursday.

Sony has already broken down the impressive specs the PS5 will have. Epic Games CEO Tim Sweeney has been raving about the possibilities calling it a “remarkably balanced device.” He also added:

“It has an immense amount of GPU power, but also multi-order bandwidth increase in storage management. That’s going to be absolutely critical. It’s one thing to render everything that can fit in memory.”

Sony has also introduced us to the new DualSense controller, which makes the DualShock 4 looks like child’s play.

Gamers, most importantly, have been salivating to see the “future of gaming” after being let down a couple of times by Sony.  On Twitter, they are once again hilariously tweeting the ridiculous lengths they are willing to go to for the console in anticipation of the PS5’s high price. Even ready to “sell themselves” as one user put it on Twitter.

#PlayStation5 Me selling myself to afford the Play Station 5 pic.twitter.com/xSQXgm54eo

We totally understand. Until tomorrow’s event, which goes down June 11 at 1:00pm Pacific time, 4:00pm eastern time indulge yourself in the hilarious reactions and predictions below. Be sure to follow us on Twitter as we will be live-tweeting the event as well.