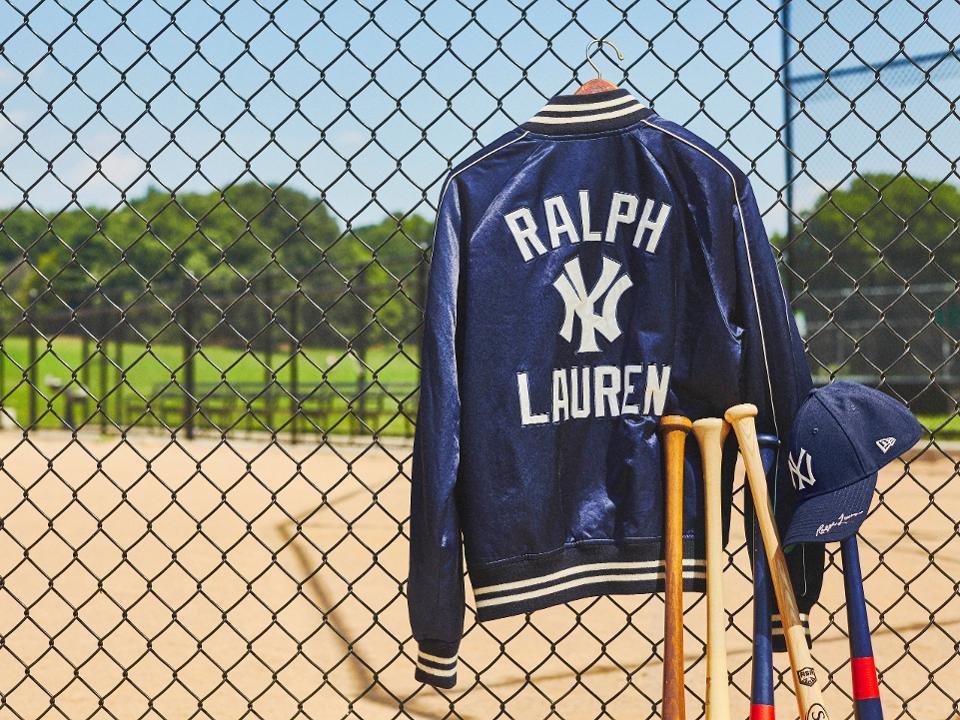 We are about to get a closer look into the story of one of America’s greatest designers. HBO has released a sneak peak for the upcoming Ralph Lauren film.

Lo Lifes and RL enthusiasts alike are now counting down to November as the official release date to Very Ralph; the first ever documentary on the fashion on icon, has been announced. According to Home Box Office’s website the project is directed and produced by award-winning documentarian Susan Lacy (HBO’s “Jane Fonda in Five Acts,” “Spielberg”).

Featured in the one minute clip is Tyson Beckford, Vogue’s editor-in-chief Anna Wintour, Martha Stuart and his wife Ricki Lauren. Also included is some vintage of Ralph during the brand’s early stages and some behind the scenes visuals of his current team prepping for the Ralph Lauren 50th anniversary show from 2018.

Very Ralph will debut on HBO on November, 12. You can watch the trailer below.