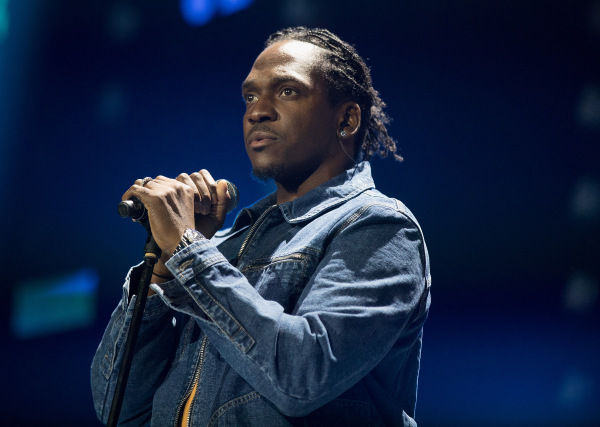 Pusha T has been relatively quiet on the music front after the release of Daytona, although there is new music said to be on the horizon. For now, fans will have to be satisfied with a remix of the theme song for HBO’s hit show Succession, which King Push teased via Twitter.

The remix, titled “Puppets,” features the Virginia rapper’s menacing flow atop the brooding Nicholas Britell-composed production and it’s as dope as expected.

“If you love me please don’t judge me/Got my hands tied, the powers above me /Don’t shoot the messenger, I’m just a puppet here /If you want to place blame, look to the puppeteer,” Push raps in the snippet, which can be heard below.

The soundtrack to my life…

In a story on the remix from Vulture, Brittell, a New York-born and classically-trained composer who has worked on films such as If Beale Street Could Talk among other works, personally sought out Pusha T for the remix. If that seems odd, it actually makes sense as the 38-year-old Brittell has Hip-Hop roots and cites Dr. Dre and Quincy Jones as influential to his own work.

Britell also shared out the teaser, and properly gave the Clipse rapper his crown in the process.