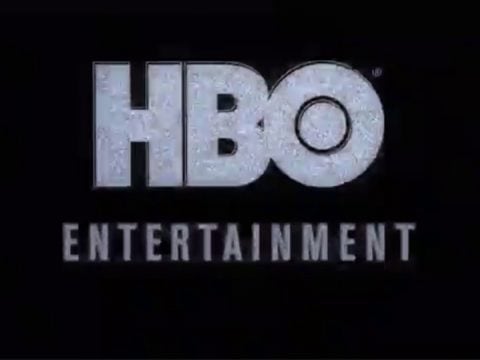 Premium network HBO isn’t feeling what President Donald Trump is up to on social media. The company has responded to a meme the head of state put out showing him giving a nod to its popular “Game of Thrones” franchise.

According to reports, HBO isn’t co-signing Trump’s take on the show’s signature “Winter is Coming” line.

A rep for the cable network tells TMZ … “We were not aware of this messaging and would prefer our trademark not be misappropriated for political purposes.” It’s an obvious nod to the hit series’ oft-repeated line, “Winter is Coming” … and it looks like he was trying to portray himself as Jon Snow (or maybe the Mad King?). (TMZ)

Earlier in the day, Trump raised eyebrows with his “Game of Thrones” meme.

A few days ago, rap veterans T.I. and Pusha-T applauded hip-hop producer Pharrell for having a cease and desist letter sent to Trump after he played his “Happy” smash at a rally.

Early Tuesday, buzz developed about Pharrell’s cease and desist letter going out to the Trumpster over using his “Happy” smash anthem at a rally.

Proud of @pharrell. On the day 11 people were murdered by a Neo-Nazi in Pittsburgh, Trump came out on stage to “Happy” at an event. Unthinkable. So Pharrell’s attorney sent a cease and desist letter demanding Trump never use his music again.