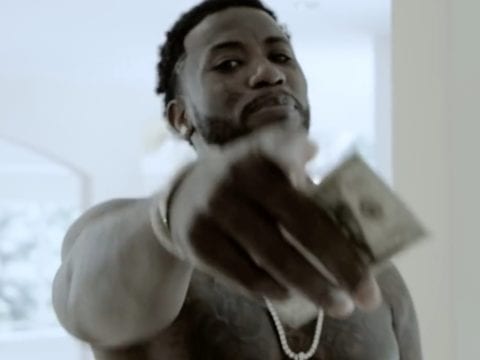 Atlanta rapper Gucci Mane is putting major respect on his own name and questioning why others won’t. The hip-hop veteran has credited himself for having greatest of all time characteristics.

On Wednesday, Guwop went to Instagram to toot his own horn and also low-key throw some shade at rap artists putting out “First Day Out” songs following jail bids.

The post Gucci Mane Wants To Know Why You Won’t Call Him The G.O.A.T.: “No One Will Ever Top Gucci’s ‘First Day Out'” appeared first on .