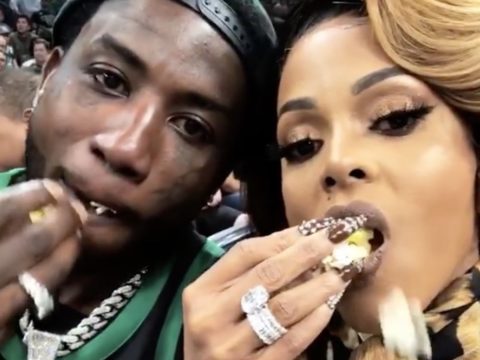 Atlanta rapper Gucci Mane is a savage with the memes. The hip-hop veteran has shared a hard-hitting post aimed at women not willing to get intimate on a first date.

On Tuesday, Guwop hit up Instagram with the hard-hitting joke.

The post Gucci Mane Shares Hilarious Meme For Women Not Giving It Up On The First Night appeared first on .