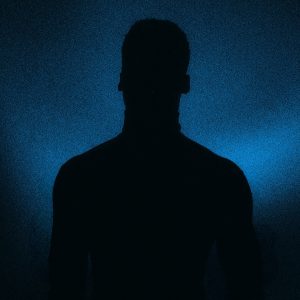 During the pandemic, GIVĒON amassed a massive fanbase through his own hits like “Heartbreak Anniversary” and a handful of high-profile features. Now, it’s time for GIVĒON to hit the road.

GIVĒON has announced his Timeless Tour, which will start in late November, hitting Detroit, Chicago, Los Angeles, and more.

Want a taste of what’s to come? Back in February, GIVĒON shows why he is Grammy-nominated in his NPR Tiny Desk Home Concert, performing hits “The Beach” “Like I Want You” and “Stuck on You.”

The Tiny Desk appearance comes after GIVĒON received his first gold plaque for his single “Like I Want You.” His debut EP Take Time is nominated for Best R&B Album at the 2021 GRAMMY Awards.

You can watch the full performance below.

The post GIVĒON to Visit L.A., Chicago and More on ‘Timeless Tour’ appeared first on The Source.