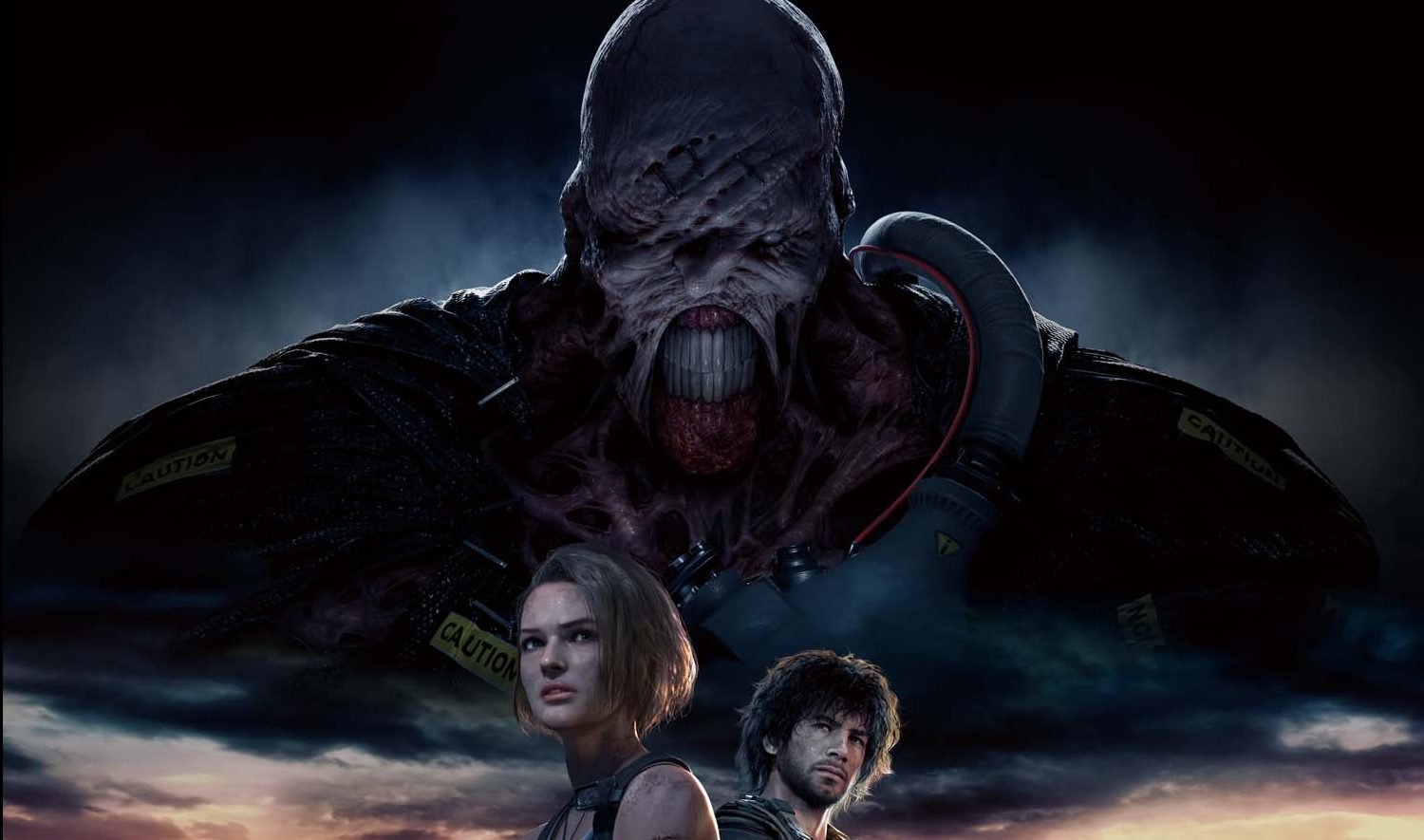 If you’re like us, your nerves are still recovering from Resident Evil 2 thanks to Capcom bringing back the classic game and re-imagining the zombie nightmare. The video game publisher announced today (Feb.25) that a demo for its next remake, Resident Evil 3 is on the way.

Get ready, because if you thought Mr.X in Resident Evil 2 was ridiculous, you ain’t see nothing yet when the STAAAARRRSSSS hunter, Nemesis returns. While not revealing a date, Capcom announced a demo is in the works to give fans a small taste of the upcoming remake of Resident Evil 3, stating that more details will soon be revealed.

It was written in the STARS…

A Resident Evil 3 Demo is on the way. We'll have more details in the near future! pic.twitter.com/wqN2AwI3pH

No word on if Capcom will decide to go the same route it did with Resident Evil 2 by dropping a “1-shot” timed demo that allowed players to play the game for 30-minutes until time ran out. We won’t be surprised if that will be the case for Resident Evil 3 as well. Footage has been circulating all day, giving people a glimpse of the new and improved Nemesis in the game, and basically, he makes Mr.X look like a walk in the park.

Nemesis Sprinting and Jumping In Front of you…so all those who thought Nemesis was going to walk..think again #ResidentEvil3Remake pic.twitter.com/fJANcj0s1p

We are not sure if our nerves can handle it, the looming threat of a giant B.O.W. (bio-organic weapon) chasing you around with a flamethrower or, in some cases, a rocket launcher doesn’t sit well at all. IGN recently dropped a preview of the game, and it confirms this game will not only level-up the terror but looks insanely challenging to boot. So do yourselves a favor and peep the video below just to give yourself an idea of what you’re going to be eventually dealing with.

We will keep you updated when Capcom announces the release date for the demo, Resident Evil 3 is available for pre-order now and drops on PlayStation 4 and Xbox One X 4/3/2020.