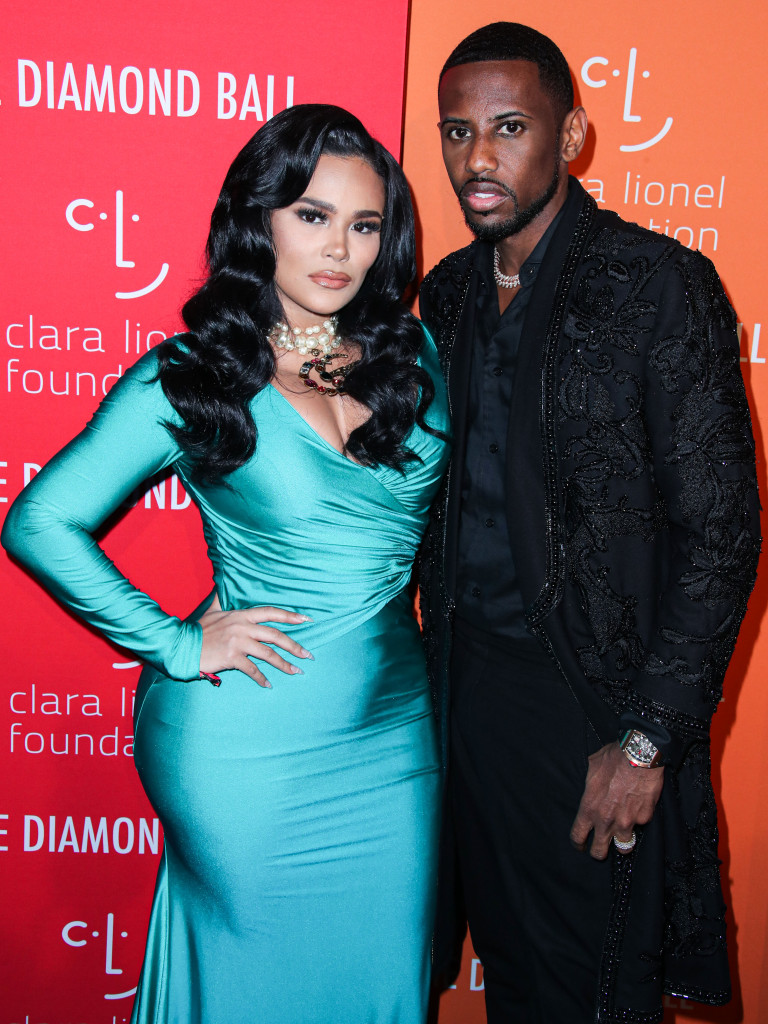 Fabolous’ questionable past has come back to hurt him in the pocket. An educational institution recently rescinded their invitation to have him at their homecoming festivities.

The Brooklyn MC was scheduled to perform at Georgetown University’s “Hoya Madness” last weekend. XXL is reporting that Fab’s invite was cancelled due to allegations of domestic violence. School officials released a formal statement explaining their position.

“After engaging with students, we have cancelled the musical act for 2019 Hoya Madness. We take domestic violence very seriously and were unaware of the charges against the entertainer when he was booked through a third-party entity. We are committed to enhanced vetting of future performers and doing all that we can to support a safe and respectful community.”

Earlier this year Fabolous plead guilty to one count of harassment for threatening and menacing his longtime girlfriend Emily Bustamante and her father. He originally faced up to 20 years for allegedly punching her so hard that she had to have her front teeth removed. Weeks later footage surfaced of him brandishing a sharp object at Emily and her family members outside of their New Jersey home. You can see the video of the altercation below.

Since then the “Breathe” MC and the former Love & Hip Hop star seemed to have settled their differences as the couple have been spotted very much booed up in recent months.