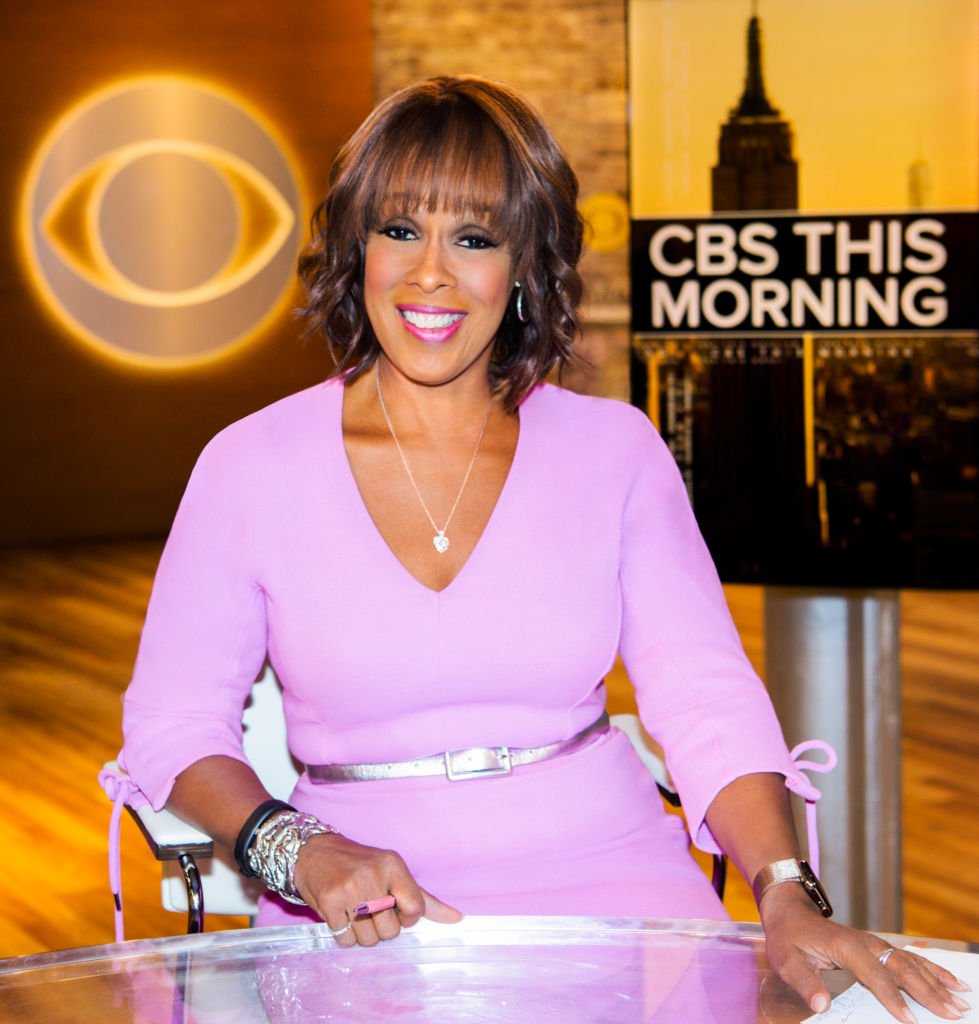 After being dragged by Black Twitter and multiple celebrities, Gayle King has decided to respond to the criticism behind her interview with WNBA legend Lisa Leslie.

On Thursday (Feb. 6) King took to social media to respond to the accusations that she berated Lisa Leslie with questions about Kobe Bryant’s 2003 sexual assault allegation, stating that the clip released online was not the totality of the interview.

“I’ve been up reading the comments about the interview I did with Lisa Leslie about Kobe Bryant, and I know that if I had only seen the clip that you saw, I’d be extremely angry with me too,” Gayle King said on Instagram. “I am mortified. I am embarrassed and I am very angry. Unbeknownst to me, my network put up a clip from a very wide-ranging interview — totally taken out of context — and when you see it that way, it’s very jarring. It’s jarring to me. I didn’t even know anything about it.”

King went on to state that while she understands the backlash, her goal with the prodding wasn’t to tarnish Bryant’s legacy, it was to put a seal on the elephant in the room.

“I reached out to Lisa — because I know she’s a longtime friend of Kobe’s — to talk about his legacy and their friendship,” King continued. “We had a really wide-ranging interview, talked about many things: his career, his passion, his sense of humor, the way he was mentoring other people, how he was starting his next chapter, it was wide-ranging. And yes, we talked about that court case because that court case has also come up. And I wanted to get Lisa’s take on it as a friend who knew him well, what she thought, where that should stand. It was very powerful when she looked me in the eye, as a member of the media, to say, ‘It’s time for the media to leave it alone and to back off.”

As previously reported, King was dragged online after a clip from the interview with the Los Angeles Sparks legend hit the web showing a stern King seemingly pressing Leslie to say something negative over the 2003 allegations.

“It’s been said that his legacy is complicated because of a sexual assault charge which was dismissed in 2003, 2004,” King asked. “Is it complicated for you, as a woman, as a WNBA player?”

Leslie, who was Bryant’s best friend, responded that she doesn’t feel Kobe’s legacy is complicated at all before noting that the allegations made against Bryant in 2003 don’t line up with the character that he was known to exhibit on and off the court.

“It’s not complicated at all,” Leslie responded. “I’ve just have never seen Kobe be the type of person to do something or violate a woman, or be aggressive in that way. That’s just not the person that I know.”

“I felt really good about the interview … so, for the network to take the most salacious part when taken out of context, and put it up online for people who didn’t see the whole interview, is very upsetting to me and that’s something I’m going to have to deal with with them. There will be a very intense discussion about that,” King explained.

Ultimately she states that she has nothing but respect for Kobe Bryant and his legacy and is also mourning his loss.

“I also want to say this. I have been with Kobe Bryant on many social occasions. He was very kind and very warm to me and I felt we had a friendly relationship. I too am mourning his loss just like everybody else. I still am shocked by it. It’s tragic and untimely and the last thing I would want to do is disparage him at this particular time … and that’s why I’m taking this time to speak to you directly, I’ve never done one of these before, but this is so important to me that I felt I had to say something. I don’t want to sit up on a set and read a prepared remark. I wanted you to hear exactly where I’m coming from and how I’m feeling, and to let everybody know that no disrespect intended … I thank you for listening.”