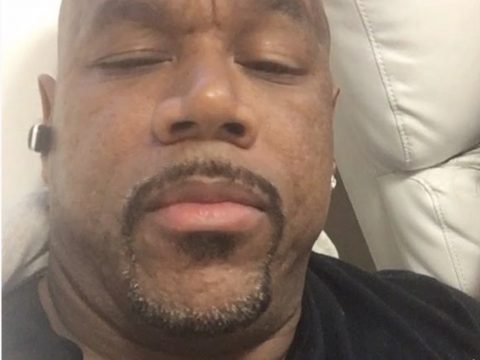 Wack went to Instagram Thursday and spoke big facts on why he isn’t Suge Knight 2.0.

Back in April, Wack put a swift end to Suge Knight comparisons.

A few days prior, Wack made headlines after singling out West Coast legend E-40.

In March, Wack jumped on Instagram to salute his protégé Blueface on blowing up after only three months of managing his career.

The post Game’s Manager Wack 100 Explodes On Anyone Thinking He Wants To Be Suge Knight: “Who Wanna Be Broke Doing 28 Yrs @ 55 Yrs Old?” appeared first on SOHH.com.