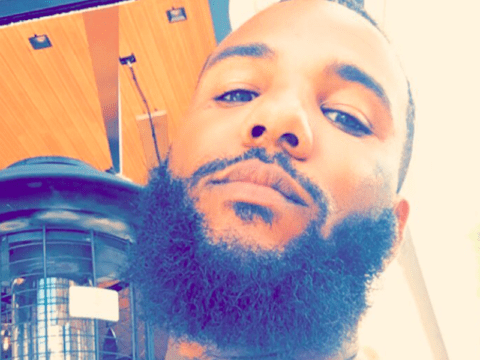 West Coast rapper Game is embracing his government tag. The hip-hop veteran has shared a slideshow of pics showing kids named after his real-life name.

Heading into the week, the Los Angeles native went to Instagram with the epic slideshow of baby shots.

Last Tuesday, Game dished on his past issues being named “Jayceon” and revealed how he ultimately learned to embrace it.

The Los Angeles native recently shared a savage, hilarious meme aimed at men trying to keep their relationships on the low-low.

Recently, Game linked up with NBA superstar and the latest addition to the Los Angeles Lakers Anthony Davis.

The post Game Shares Tons Of Baby Pics Showing Kids Named After Him: “Peep Jayceon #8, He Mad As S**t” appeared first on .