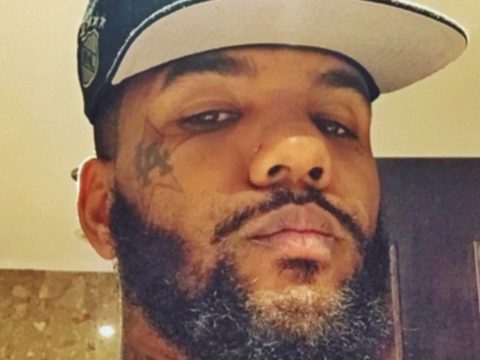 The Los Angeles native hopped on Instagram Friday with his hilarious meme aimed at men trying to keep their relationships on the low-low.

On Wednesday, the rap star shared some epic footage to his 11.2 million Instagram followers of a little kid putting in major workout goals.

On Tuesday, Game dished on his past issues being named “Jayceon” and revealed how he ultimately learned to embrace it.

Recently, Game linked up with NBA superstar and the latest addition to the Los Angeles Lakers Anthony Davis.